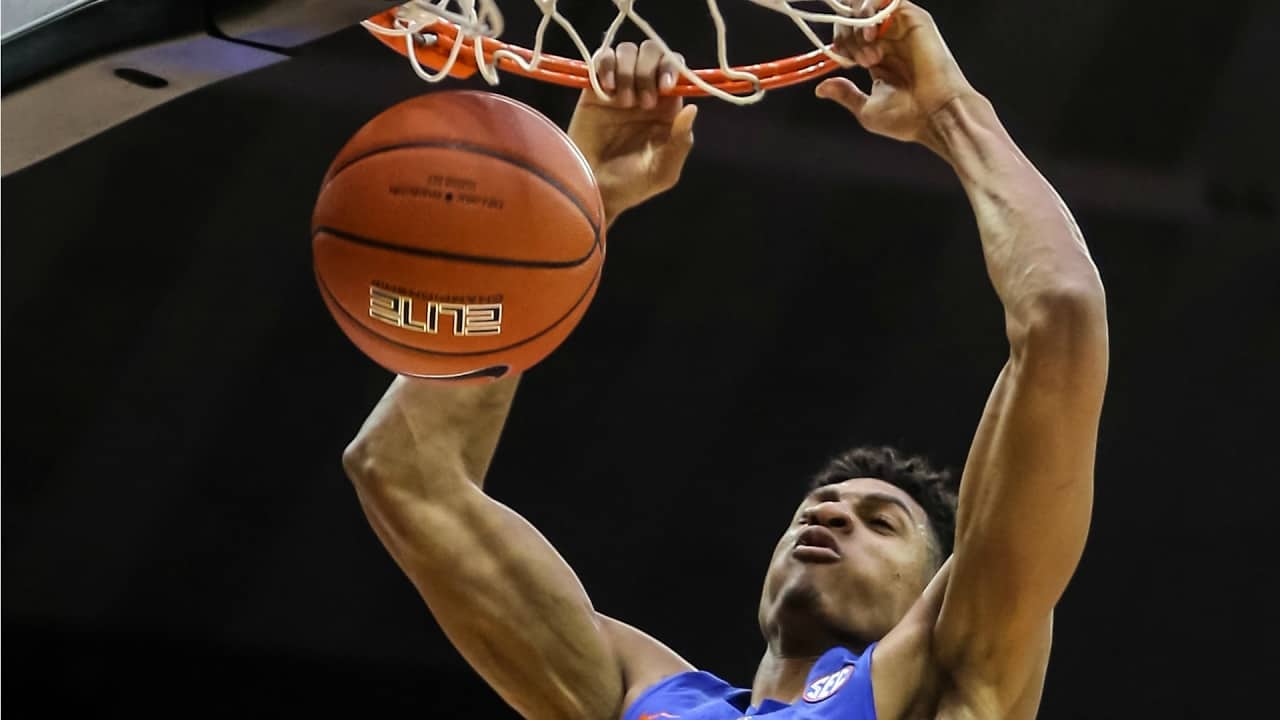 Nobody considered the Gators a ranked team in preseason, but the way this team played more than proved they deserve a spot in the top 25 of college basketball. Florida’s defense has been excellent, forcing opponents to work for 40 minutes against a team that has no clear number one option. Five players at roster had at least one 20-point game, and yet, only KeVaughn Allen, Canyon Barry and Devin Robinson are averaging 10+ points for the season. In a 15-point win against a dangerous rival like South Carolina, coach Michael White played Berry only 9 minutes. That’s how dangerous the Gators can be. The loss of starting center John Egbunnu to a season ending knee injury will be a huge problem going forward, and it already costed Florida a loss in the first round of the conference tournament against Vanderbilt.

Devin Robinson is probably the only player that could reach the Nba. Robinson is a 6-5 guard, a competent defender and a good rebounder for his position and can shoot threes (38% from beyond the arc). Canyon Barry, son of Rick Barry, tends to do the right thing at the right moment, despite lacking the athleticism to hang with more explosive players. And of course he is excellent at the free throw line (92%). KeVaughn Allen is unlikely to make the Nba despite his great physical tools. Senior PG Kasey Hill is the beating heart of the team and he can do everything on the court except shooting threes. When he sits, Chris Chiozza has his back.

With Egbunnu out rebounding will be a problem for the Gators, but this is a tough team who refuses to give up despite a shaky offense. The Sweet 16 are their ceiling 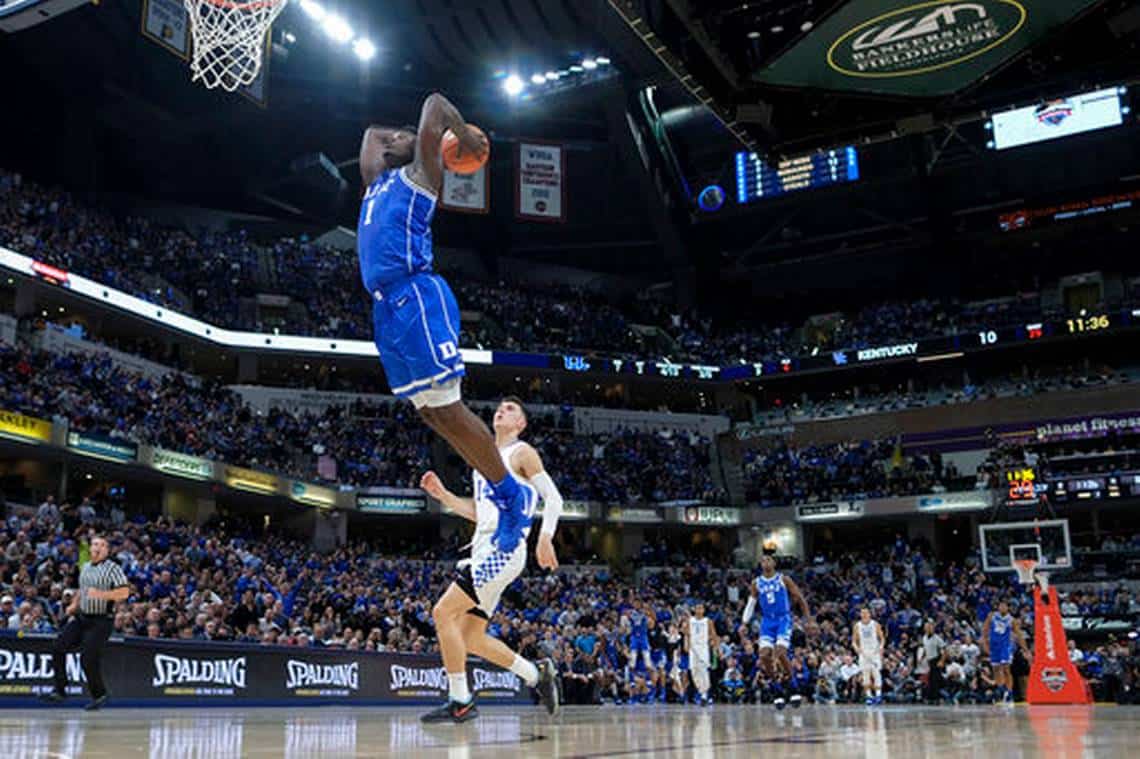 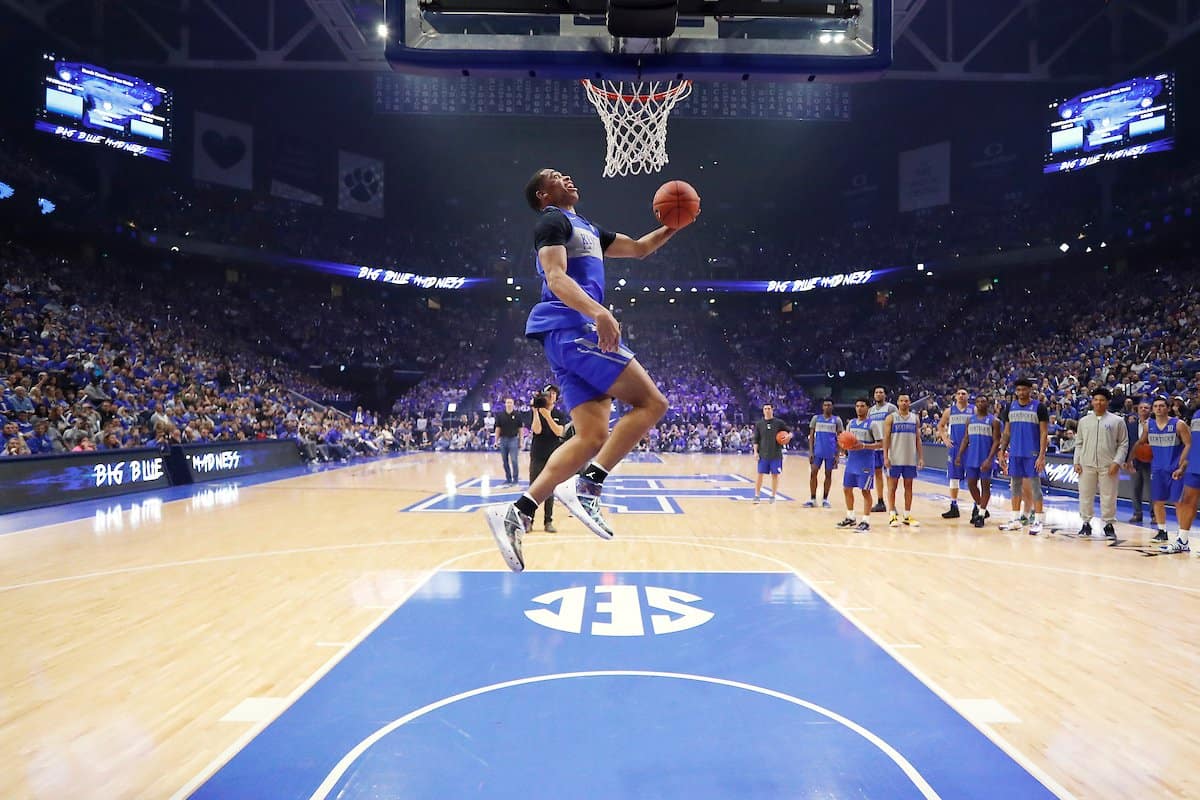 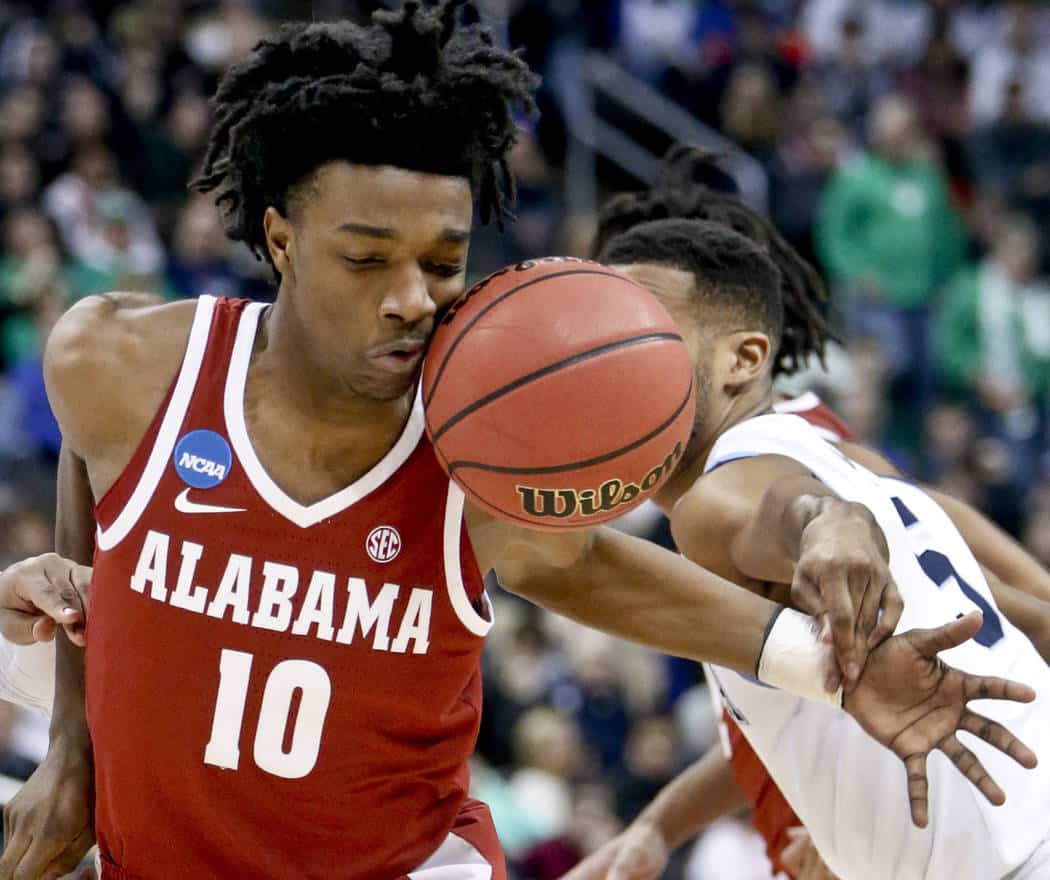 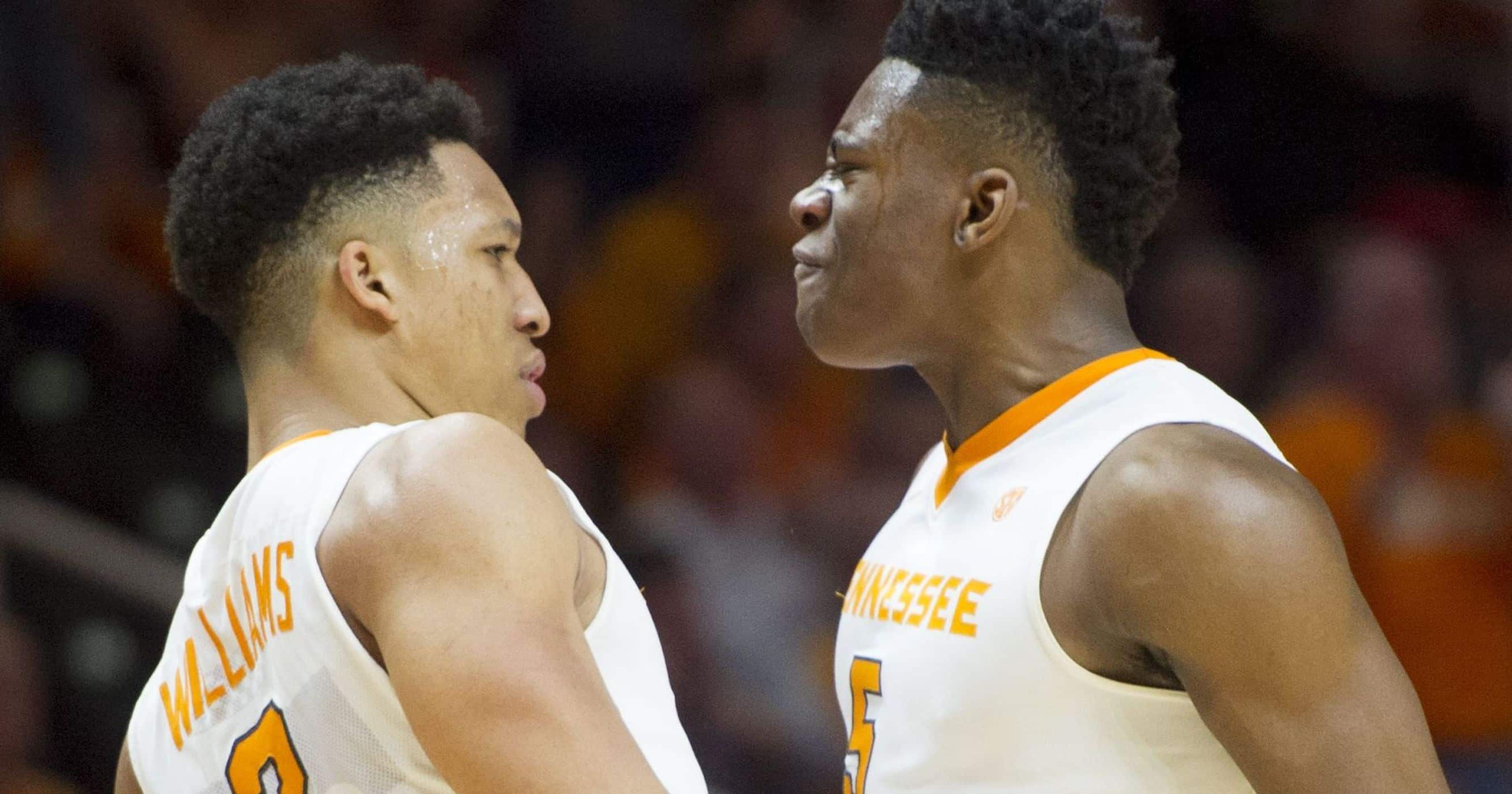