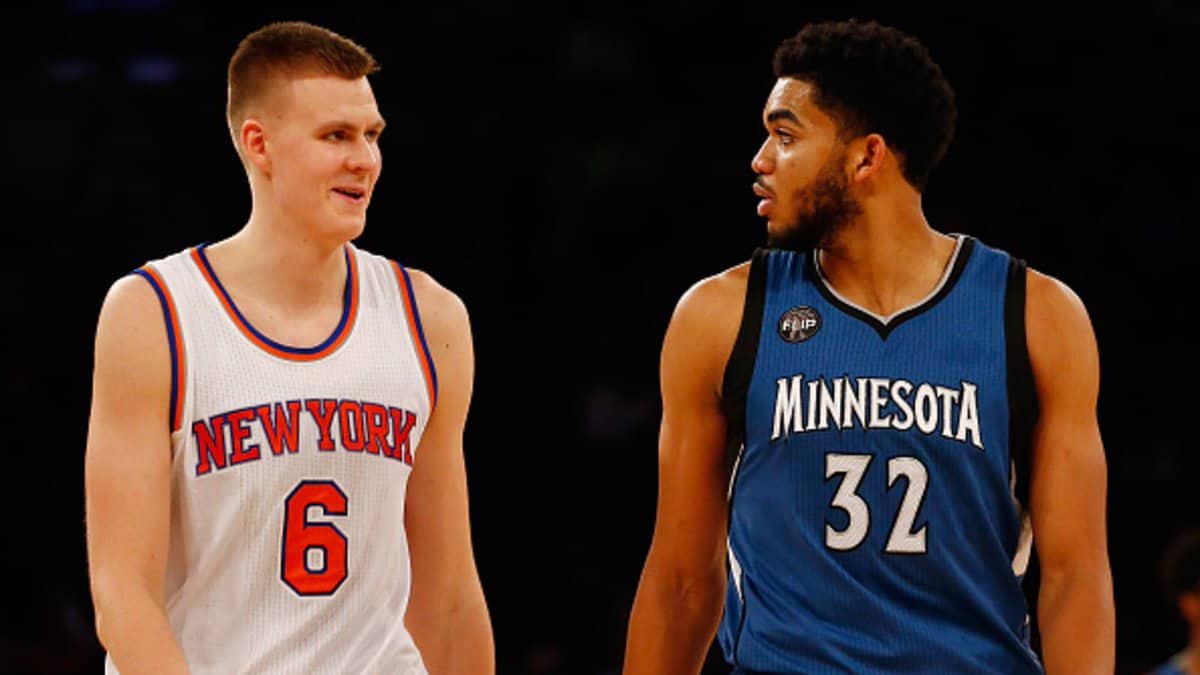 First Nba rookie & sophomore ladder of the year. Rotations are now set and, barring injuries, will not change until the All-Star Game, when teams will decide to go all-in for a playoff run or bottom out.

A quick thought before we get started: in the last 12 months the Nba found out about Unicorns, and this ladder is a consequence of this discovery. A handful of them cannot be included for obvious reasons (Antetokoumpo, Davis, Durant), but the majority of them is listed here. Where is is the league going from here? Will the 2017 draft balance things out? Will there be Rainbows (the usual companions of Unicorns in any idyllic fantasy) all around the league?

Your Unicorn ladder, with interruptions.

The choice here was between Russell and Devin Booker. As far as statistics go, they are quite similar

and both play for teams going through multiple bad seasons. Russell gets the nod here for two different reasons. One, his numbers are slightly better. Two, he plays for the Lakers, who actually look like having a plan and a coach who is developing young players within a system that might get them to success. Julius Randle (remember, he played only a handful of minute in his very first Nba game before suffering a season-ending leg injury and should be considered a second-year player) is their best player so far, but Russell and Brandon Ingram are the other two pillars around which the team will build. And Luke Walton’s plan is starting to take shape. The injury bug costed the Lakers a couple of wins in the last weeks, or their record would be slightly better and the buzz for a playoff spot would be real. All of the above cannot be said for the Phoenix Suns, and Booker is out of the ladder.

We had an in-depth column on the Denver Nuggets early last month. A few days later, coach Mike Malone decided to change his starting lineup, moved Jusuf Nurkic to the bench, let Jokic start and re-united Gary Harris with Emmanuel Mudiay. The Nuggets went on to win 5 of the next 7 between December 15th and December 28th, while looking like a team who could separate from the bottom of the Western Conference. They followed a good stretch with 3 consecutive losses, including games against Philadelphia and Sacramento. However, the return into the starting lineup unleashed Jokic and his talent, who now looks like the player that finished 3rd in the Rookie of the Year race last year. The talent is there, and he could become the kind of defensive anchor around which teams build their defenses (despite being a so-so rim protector for his size). In order to do so, he will have to cut on his foul rate. He fouls when he gets frustrated at bad calls or at referees, he admitted as much in an interview with Zach Lowe for ESPN. The Nuggets are a +11.5 with Jokic on the floor, if his 6.4 fouls per 100 possession were to go down, the Nuggets would experience a huge jump in their performances.

The Pacers’ season is well below expectations, although those were too high in the first place, and their coaching is still as bad as it was earlier in the season. But, despite (or maybe because of) their 19-18 record, nobody talks about Myles Turner as much as he deserves. The hype surrounding him is not even close to that surrounding his colleagues ahead of him in this ranking, but that is not an excuse. He is third in blocks percentage (6.9%) among centers, behind only Lucas Nogueira and Joel Embiid, and he shoots 40% from behind the arc (albeit on 1.6 attempts per game). As for the rest of his game, he did not reach the level of the rest of the crop yet, and might not reach it at all. But that’s beyond the point. He can score, he can rebound, he can block shots and shoot from behind the arc, and his averages are good and the sample size is not that small. The question might be what his impact on a franchise really is, because he seems a couple of steps below his colleagues on that. That might be the only doubt about him.

There’s plenty of talks about Porzingis, hence why BN rarely does. At some point, praising him or talking about how hopeless the Knicks are seems redundant. But then, here we are. In short:

Towns’ future is not in question, but the Timberwolves are still a mess on defense. Growing pains of a young roster filled with potential, but a Tom Thibodeau-coached team is expected to bring a different attitude on that side of the ball. The duo of Towns and Gorgui Dieng is playing roughly 28 minutes per game, and that pairing is forcing Towns out of the paint on defense. Protecting the health of a franchise player and preventing him to fight centers every night is obviously important, but Towns might be more effective by staying in the paint. And defense is the team only issue so far, because the offense has been good. If and when their defense will be fixed, maybe by moving Towns in the middle and unleashing his inner Kaiju, we will know what kind of monster is going to storm the league. The scary thing in all of this is Towns deserving the top spot of the ranking.

Not as many Unicorns in the rookie part of the ladder, but this is a weird rookie class.

Starting power forward for a team that just dropped to #2 in the league in offensive rating and with a solid advantage on the Boston Celtics. Siakam is part of all the five- and four-man units coach Dwayne Casey has been putting on the floor, and his hustle and physical plays are certainly useful. But the numbers do tell a weird story. Siakam’s Defensive Rating is 108, in line with the Raptors 108.3 DRtg. Siakam also has a 108 Offensive Rating, but the Raptors have a 115.4 Offensive Rating as a team. By checking the on/off numbers, the Raptors are a +12.1 in Offensive Rating when Siakam is on the bench. In other words, the young forward is just a spot-holder (much like Sabonis and the Thunder). Problem is, the Raptors are planning to reach the Finals, and come playoff time, Siakam will be a weakness they cannot afford.

In the aforementioned column on the Denver Nuggets, one of the hot topics was Murray finding his stroke and becoming a key player in a good month of November for the Nuggets, a stretch that got him the Rookie of the Month award. In December Murray halved his scoring averages (12.3 to 6.1 points per game) and his percentages went down as well. The Nuggets had found a sort of balance and could rely on his more experienced teammates in the last few weeks. Murray is certainly going through an adjustment period in the league and a hot month probably covered his struggles more than it should have. What will happen now that the team is going through leadership issues for the umpteenth time in the last three years? The team will need Murray to carry part of the load, and according to coach Malone, it is the veterans who are being trouble, not the youngsters.

Saric was the second best rookie for a long time, but he slipped one position because of Malcolm Brogdon playing extremely well and his team needing him to play out of position at small forward, since Philadelphia’s frontcourt is finally healthy. His effort off the bench is still solid, and having a veteran like Ersan Ilyasova in his ear is certainly going to help in the long run, since they are somewhat similar players.

Brogdon deserved the December Rookie of the Month (Embiid won it), for reasons that go beyond his 9.1 points, 2.6 rebounds and 4.8 assists in the last month of 2016. He grew into his role, he adjusted quickly to the Nba and in general, the team is better when he is on the floor. That is a huge accomplishment for a rookie playing on a team that is currently 6th in the Eastern Conference with an 18-16 record. Of course the whole team deserves the credit and if anyone had to single out one of the players it would be Antetokounmpo, but he made himself crucial for a young Milwaukee team. Most experts thought they were done for the season when Kris Middleton went down in preseason but as of today, barring more injuries, the Bucks will reach the playoff and they will be trouble for anyone. 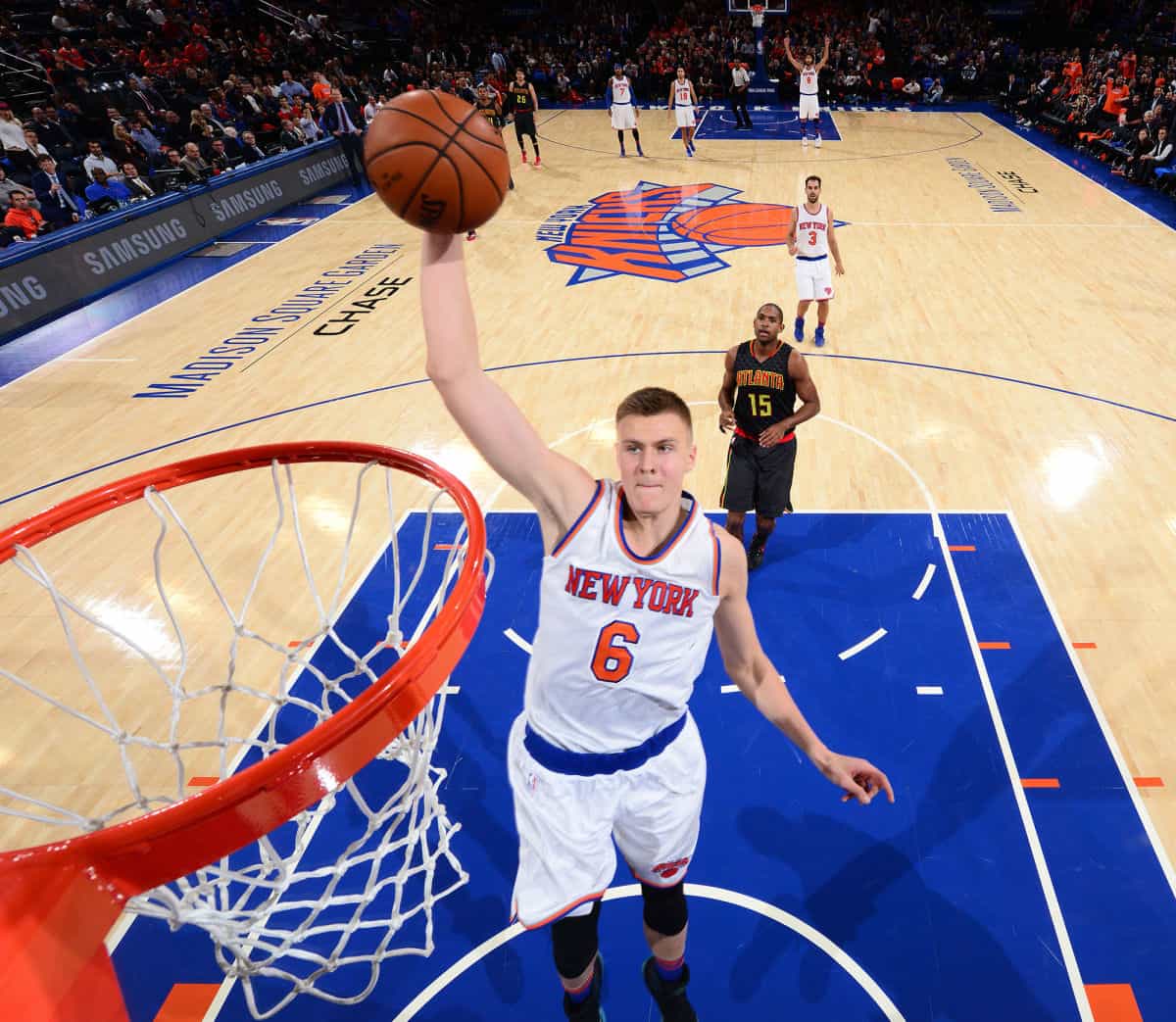 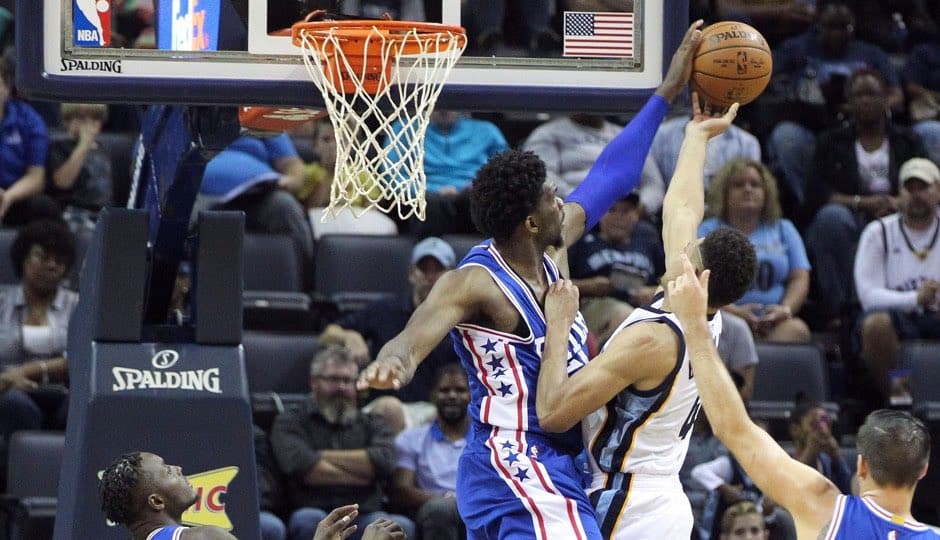 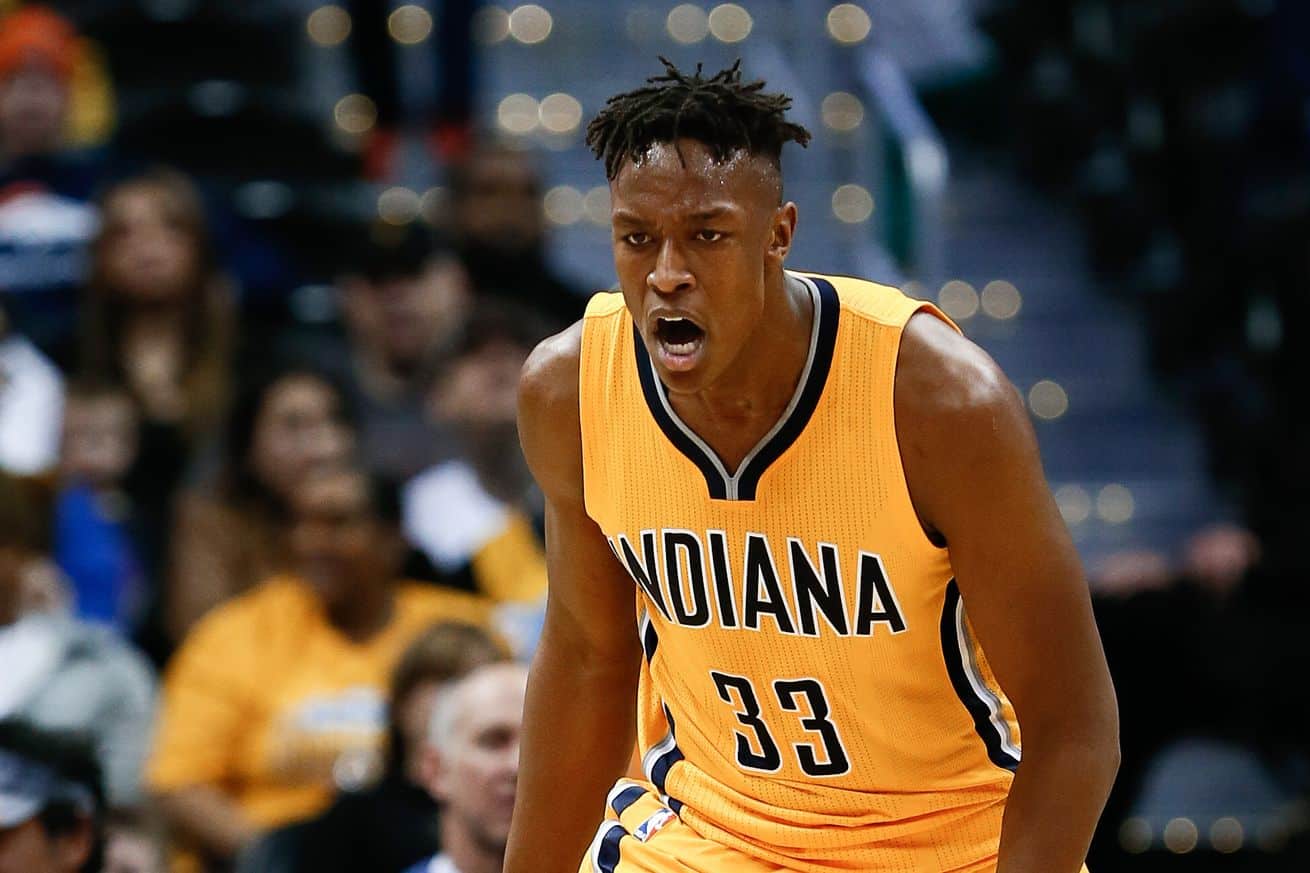 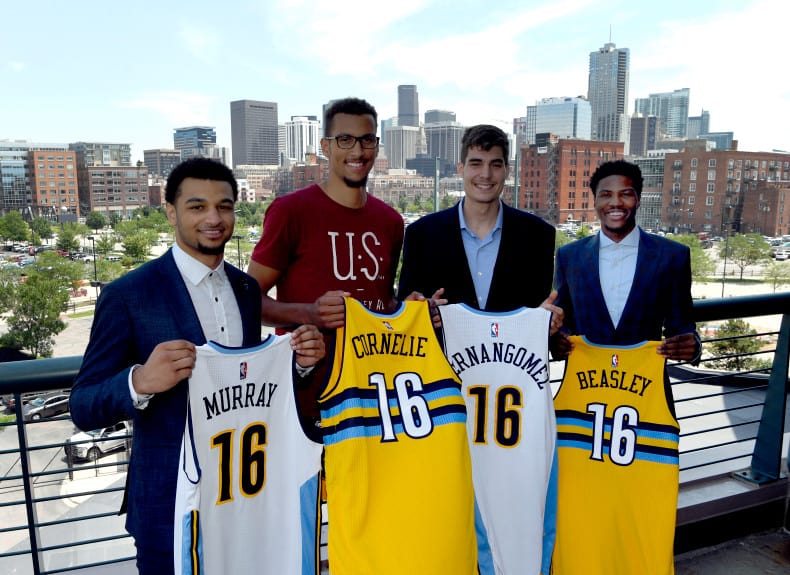