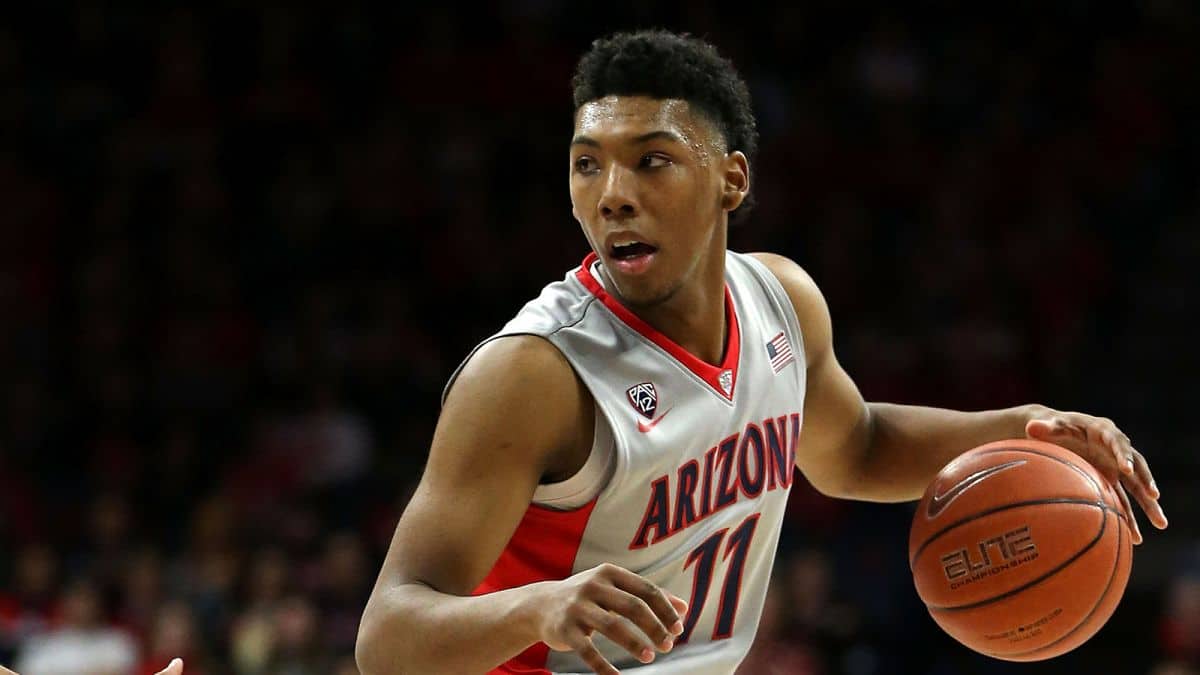 Another extremely talented roster for coach Sean Miller, who recruited top freshmen in combo-guard Kobi Simmons, Rawle Atkins, a guard bigger and stronger than most at his position, and Lauri Markkannen, a 7-foot power forward from Finland skilled enough to play in the post, shoot from distance and handle the ball like a wing. Ray Smith was the top recruit in the 2015 class, and is finally ready to play after injuring his ligaments twice. And of course, there are a few old faces: Parker Jackson-Cartwright will bring his shooting and will be the team’s floor general once again, Kadeem Allen will play hard on defense, Allonzo Trier will be the team’s go-to guy while Dušan Ristić and Chance Comanche will help with their rebounding and presence in the post. Finally, transfer Keanu Pinder might be a positive surprise in the frontcourt.

A disappointing year for the Wildcats who lost the Pac 12 leadership to Oregon, and lost in the first round of the tournament against Wichita State.

He is one of the best recruiter in the nation but could never match talent and wins. This year he has a roster with the right mix of talent, youth and experience and the clear chance to reach the Final Four. He might have different starting fives throughout the season, considering the depth he has available, depending on the opponent. 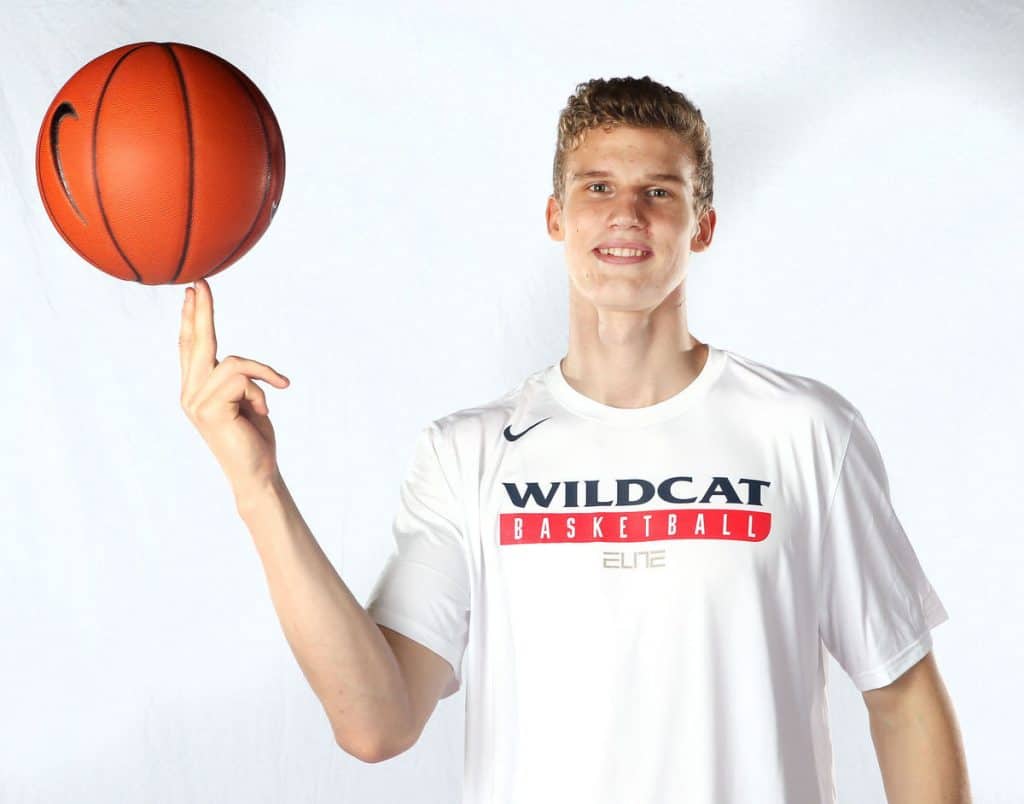 After a freshman year where he proved despite injuries that he can be an effective scorer (14.8 points per game) he decided to return to Tucson and postpone his professional career. He is the team’s alpha dog, and he will have to be the leader on the court and inside the locker room. And when the game is close, it will be on him to score.

Trier seems to have a spot in the first round reserved for him. Markkannen and Smith, on the other hand, have something to prove. Both of them might be first round picks, but they will have to convince the teams to take a chance on them, and if Markkannen had a truly great season, considering his size and skills, he might climb up to the lottery. Allen might hope for a second round selection, but he is more likely to receive some interests from European teams.