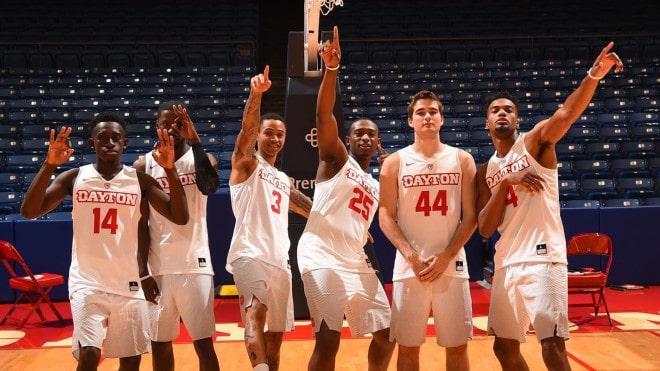 Dayton is once again a top team in the A-10, despite some ups and downs. Coach Archie Miller usually plans around his seniors, but he slowly added his younger pieces to the rotation, probably thinking about next season. The non-conference schedule started with high-level games to test the team’s potential from the very beginning. The two losses against Nebraska and Saint Mary’s and the unconvincing win against Alabama didn’t leave much room for optimism. But from November 24th up until the end of the regular season the Flyers lost a total of 3 games, although one of the losses came against VCU. In the A-10 tournament Dayton lost to Davidson a huge upset that costed them a better seed in the tournament.

Charles Cooke is the team top scorer and leader of the team. He is an efficient and reliable scorer who went in double figures in all but 2 games in the whole season. Kendall Pollard missed the first month of the season but then played at high level, despite a few off games. Sophomores Xeyrius Williams and Ryan Mikesell will be a great frontcourt duo next season.

It is really hard to project the Flyers past the second game. 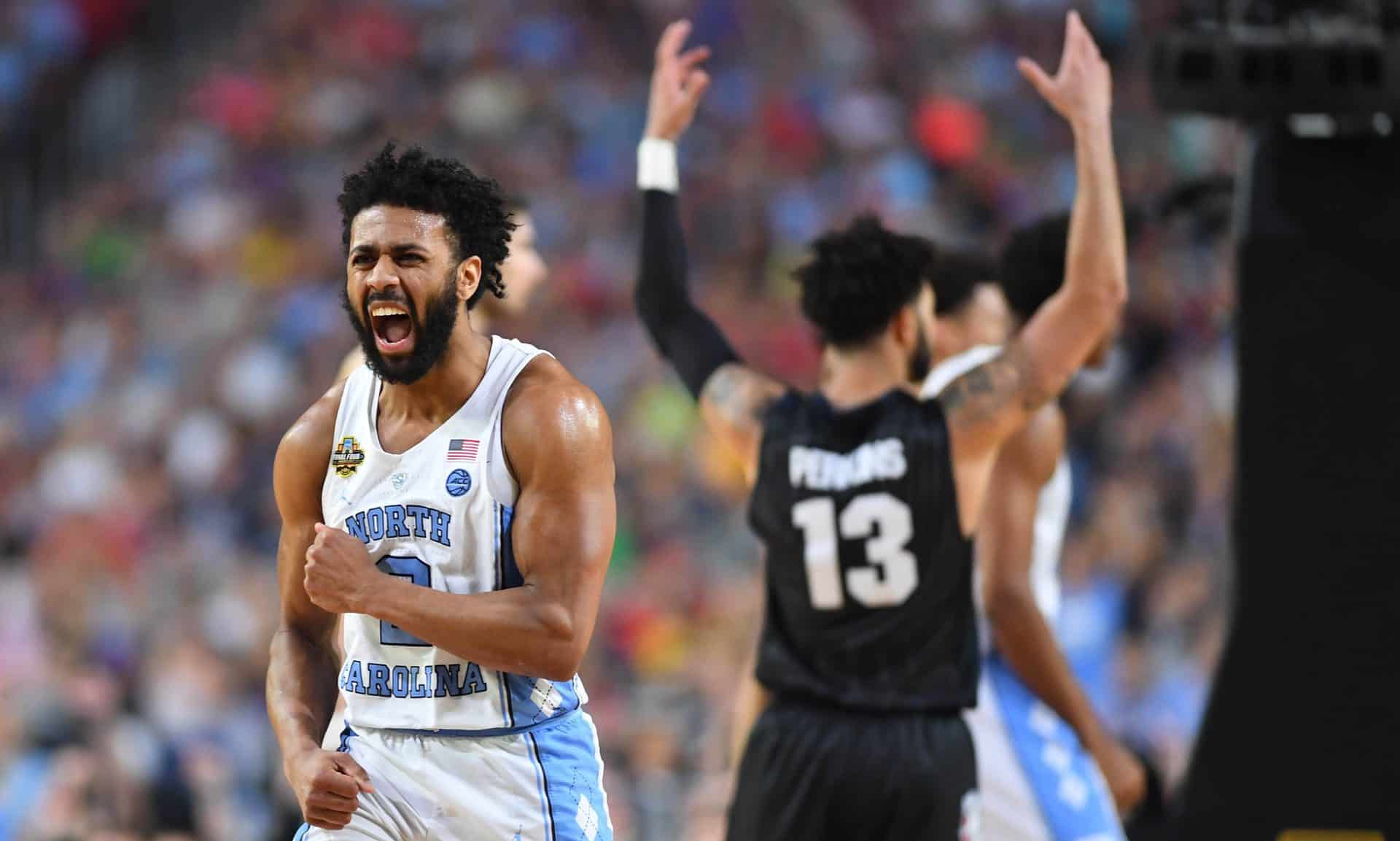 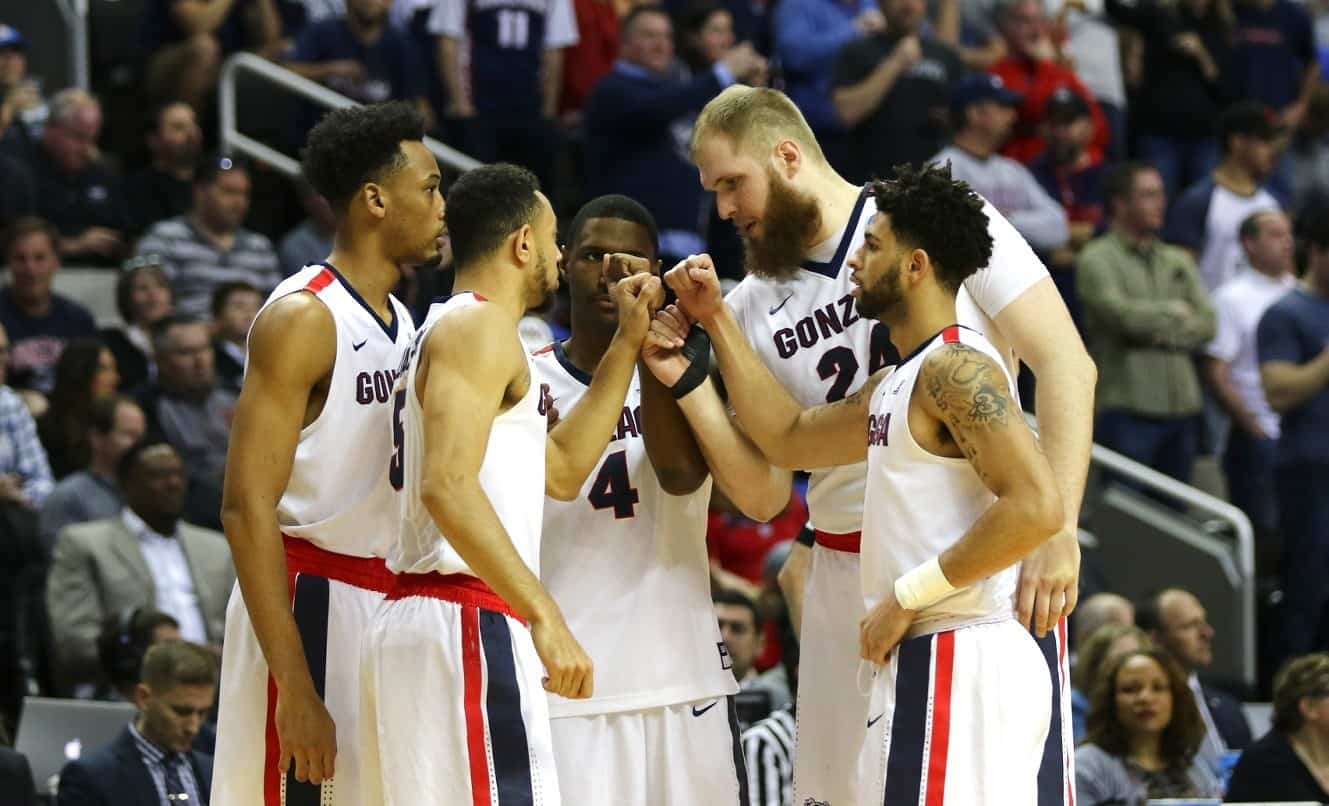 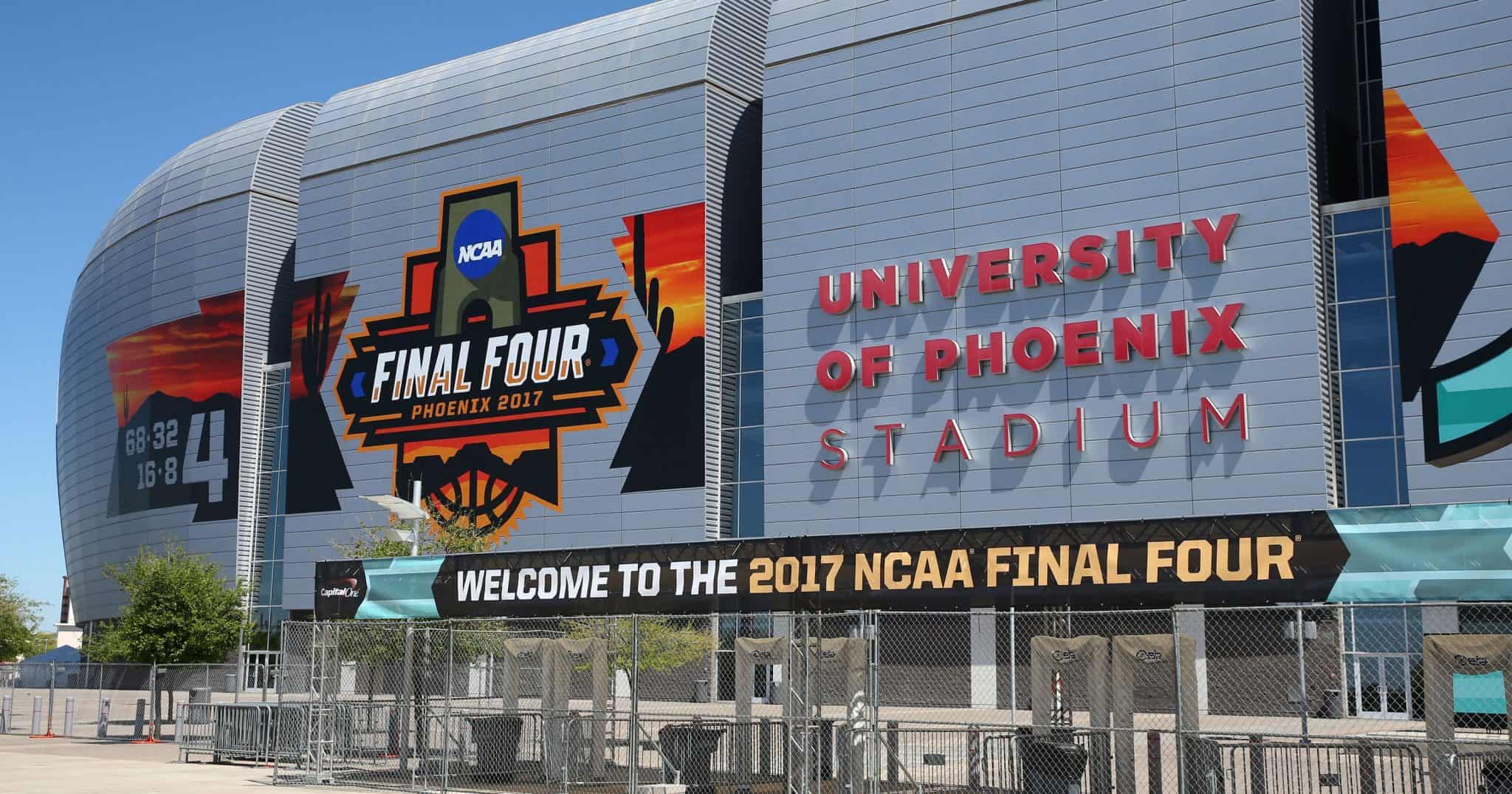 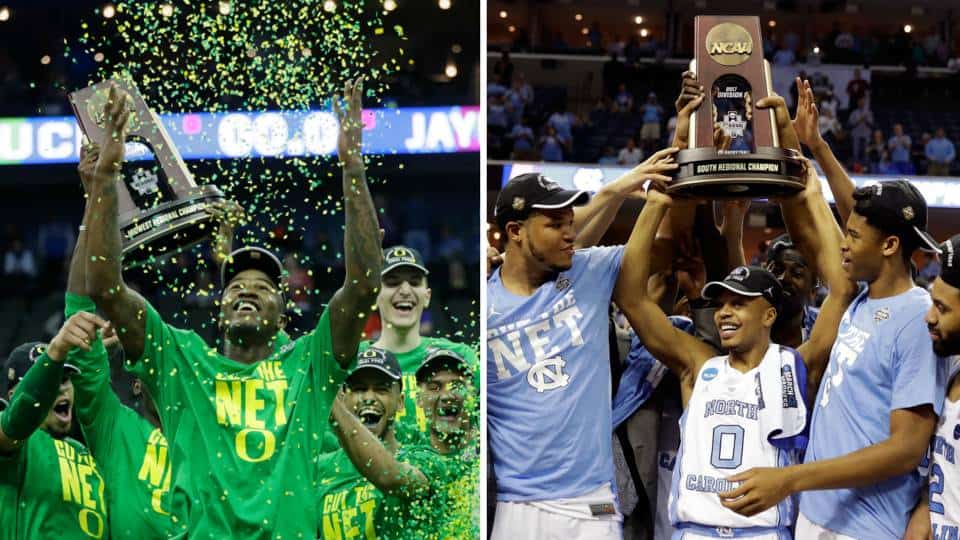 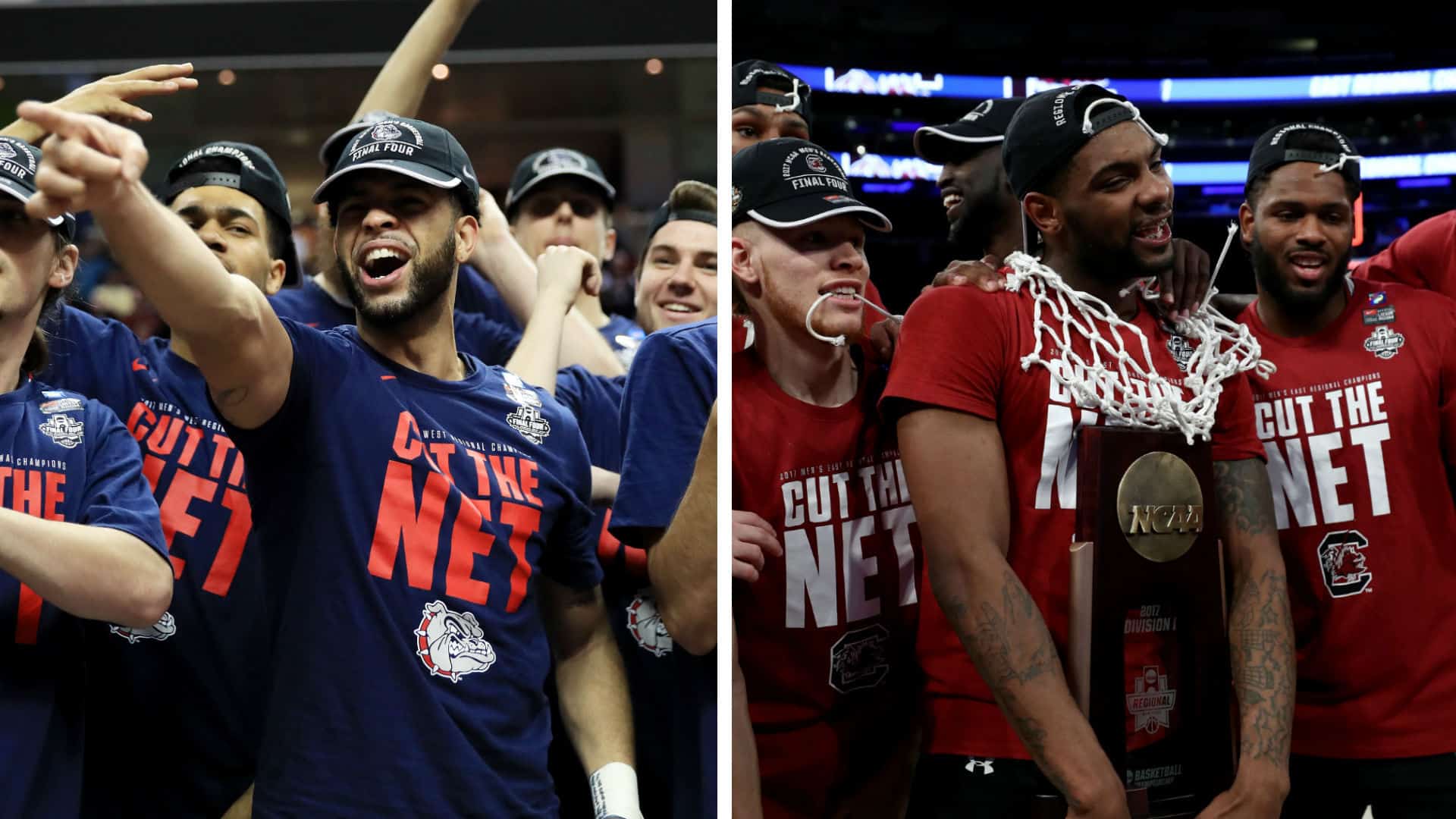