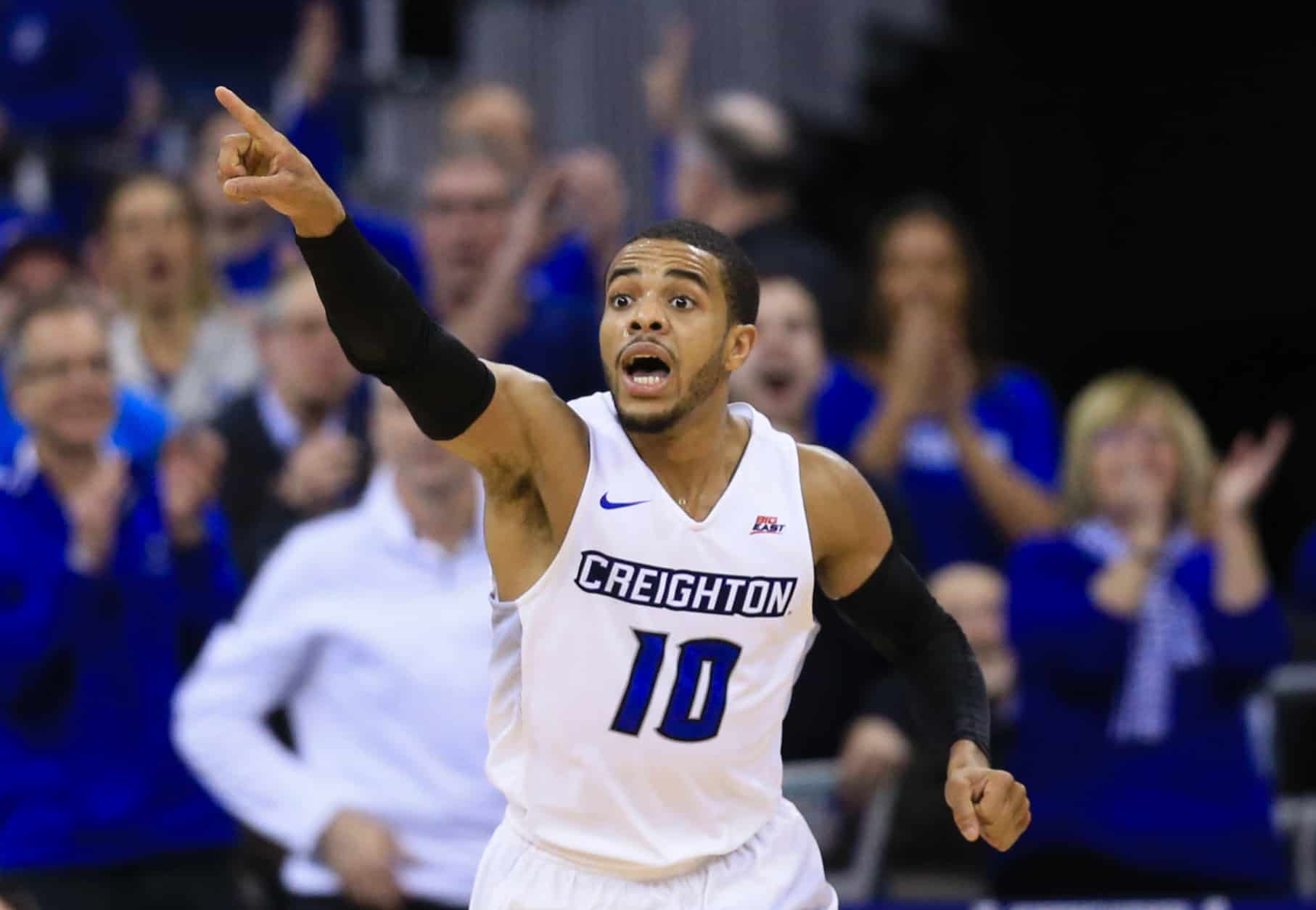 The last few seasons had too many highs and lows, and since Doug McDermott left, two years ago, the team could not find another leader. The injury might have limited the ceiling of Isaiah Zierden, but now that the guard is not the only one who can score, he might become a role player à la Ethan Wragge, who made the fans dream in that magical 2013-14 season for the BlueJays. After the addition of Kobe Paras and Marcus Foster, who will certainly bring some contagious energy, the goal is to compete for the top spots in the Big East. And maybe for a slot in the tournament.

2015-16 was a transition season, but the 9-9 in-conference record was good overall and leaves some hope for this year, especially considering some of those losses were close games up until the end, even against top 10 teams.

In his seventh year as head coach at Creighton, Greg McDermott is looking for the kind of season that will legitimize his status as an elite coach in college basketball. Players love to play in his offensive system because it is fast-paced and everyone has his chances to score.

Marcus Foster had been waiting for this moment for a year, when he transferred from Kansas State and had to sit the season out. He will be asked to bring this team to the next level, to lead his teammate with his leadership and scoring. 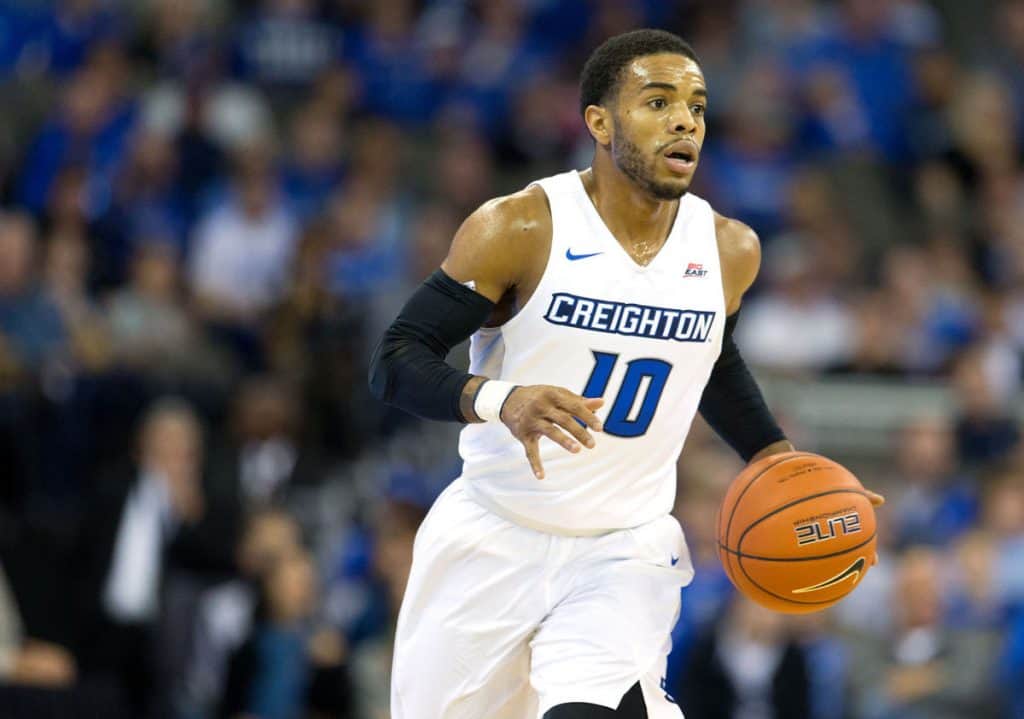 The only one who has a real chance to play in the Nba is Foster, who was included in the list of the 50 candidates to win the Wooden Award, an acknowledgement of his skills and talent that he will now be free to unleash. Maurice Watson could be an interesting player in Europe as a playmaker who can score consistently, a skill sought after by any team looking for reinforcements. Zierden, if he had to show some consistency, might try the Nba path, maybe starting from the D-League. Otherwise, he could be a great shooting guard in Europe.