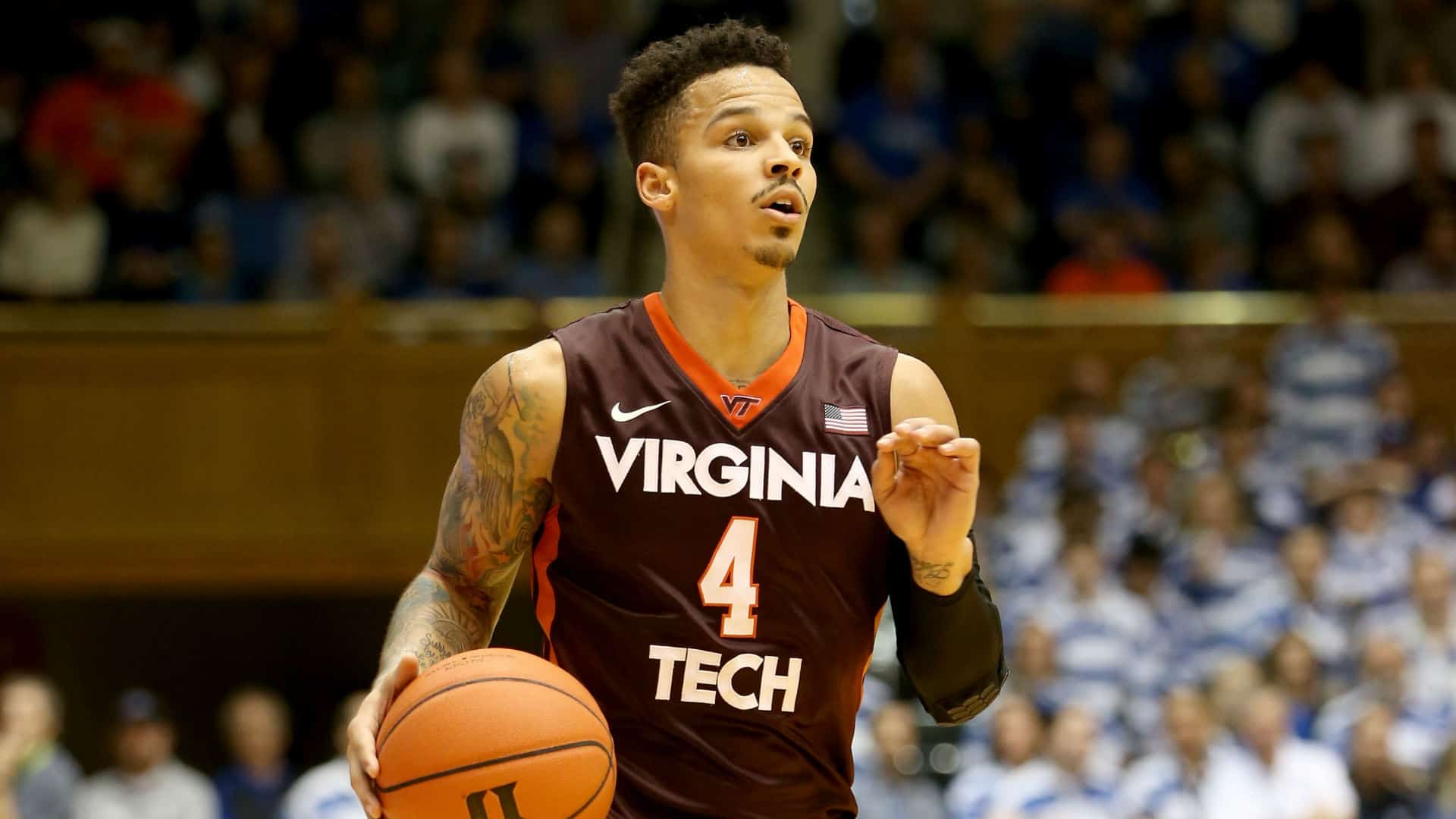 Buzz Williams will be in his third consecutive year as head coach at Virginia Tech, and considering the improvements the team showed between year one and two, it should be an interesting season. The key players are back, starting with the two top scorers, forward Zach LeDay (15.5 points per game) and guard Seth Allen (14.7 points per game), who might be coming off the bench this season. The team relies on its physicality and relentlessly attacks the rim, making it the best team in free throws per field goal attempted ratio. Guard Devin Wilson will not be available for the first part of the season because he will be playing wide receiver with the football team.

Some insiders projected them to be dead last in 2015-16, but they started with two wins against NC State and Virginia and finished with a 10-8 in-conference record (better than Syracuse and Pittsburgh), with home losses only against North Carolina and Louisville. Unfortunately, they lost in the second round of the conference tournament and never had the chance to punch their tickets for the Big Dance.

If the Hookies are in the conversation for a spot in the conference tournament, it is because of their coach. Williams is great at motivating his players to work on both sides of the floor and he was the first coach in ACC history to inherit a team who finished at the bottom of the conference and lead it to at least 8 wins in his first season. And that got him a well deserved contract extension. 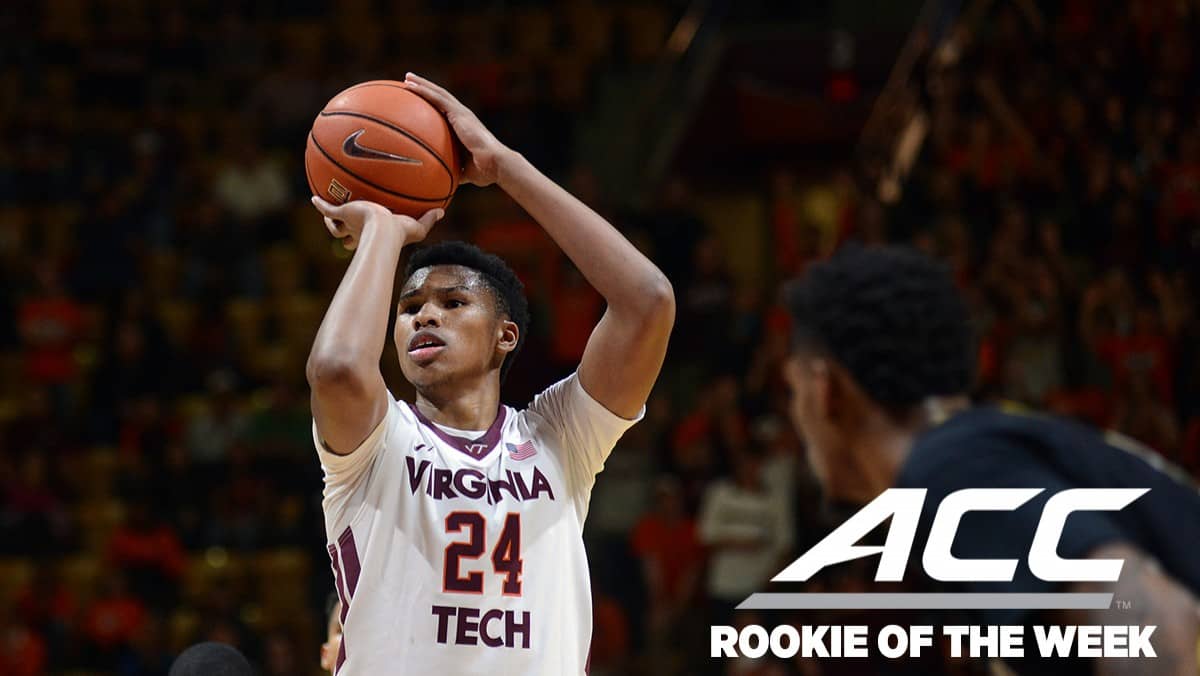 Last year he was coming off the bench but this season, if Virginia Tech is to break through, Blackshear will have to show some progress. The Hookies have no alternatives in the paint, it is paramount for the team’s success that the young center delivers.

Considering their performances last season, LeDay and Allen moving to the Nba is a long shot, but they could be pretty effective in Europe, LeDay has a post player and Allen as an explosive point-guard. 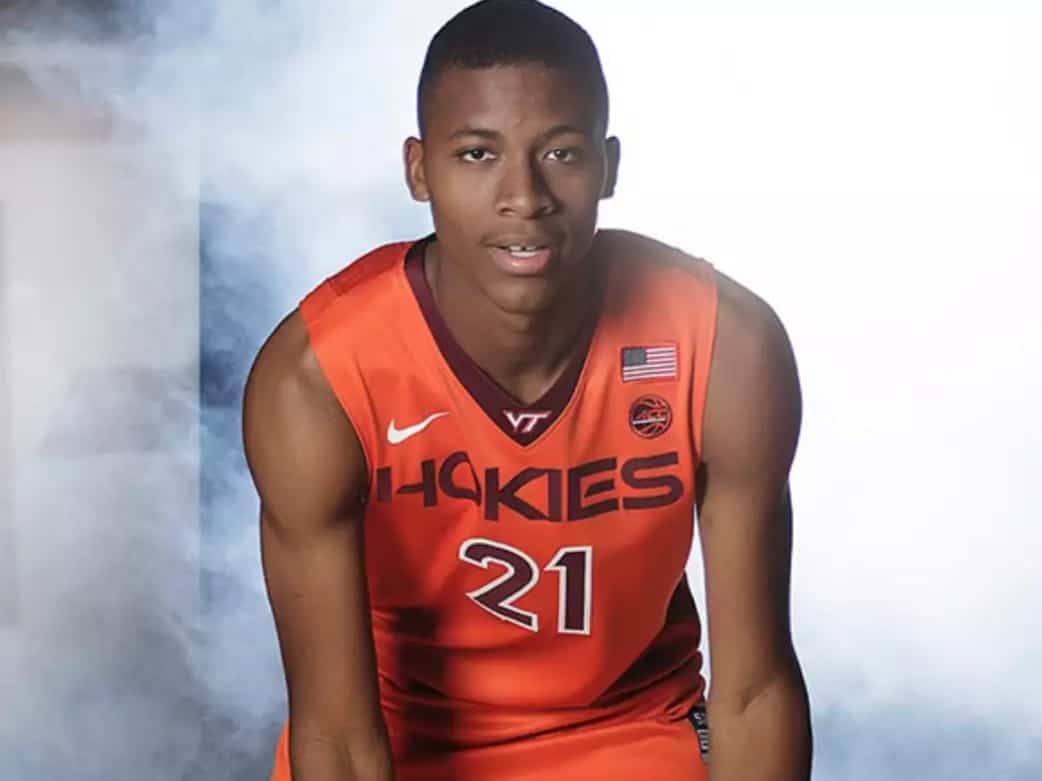 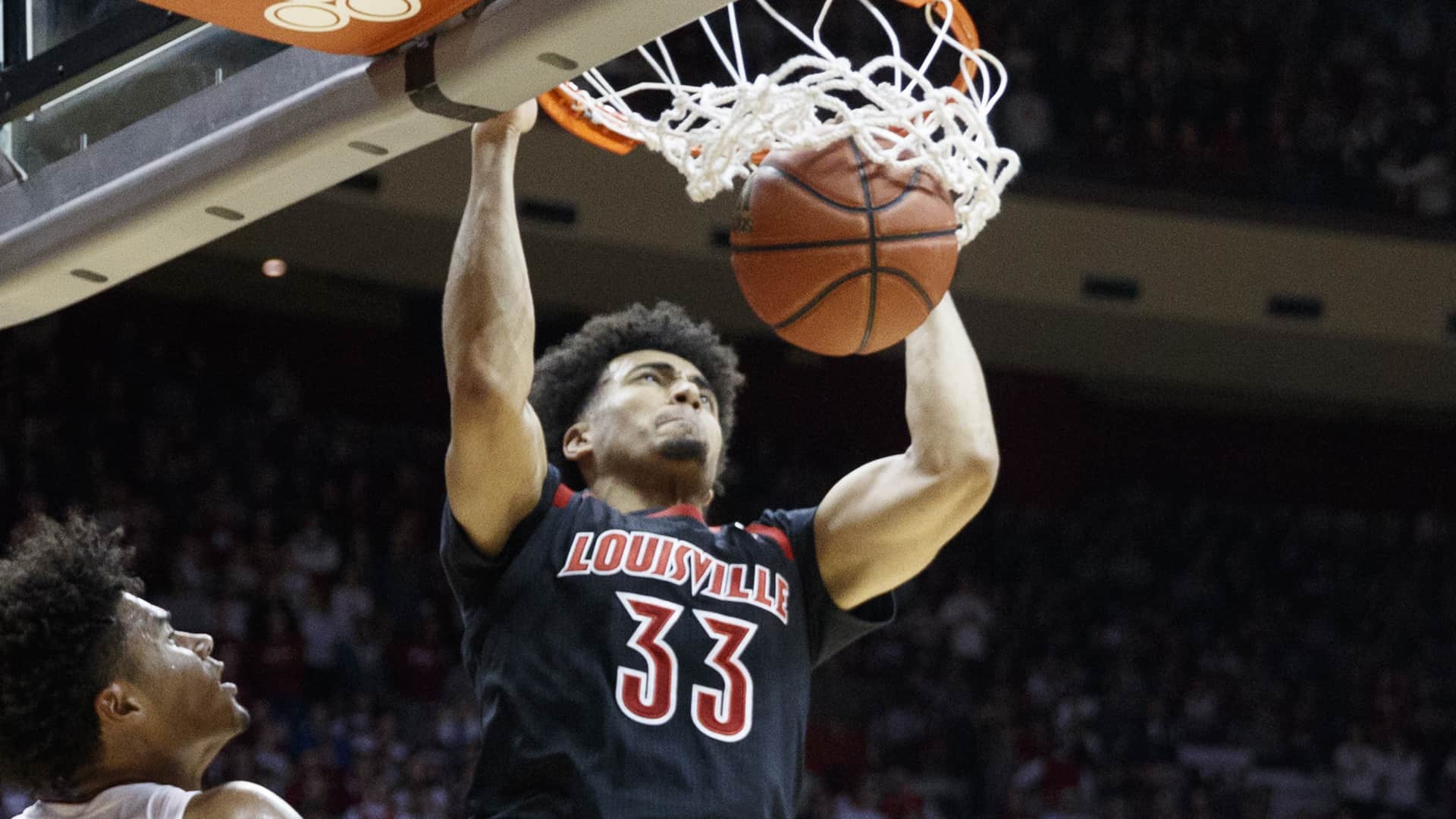 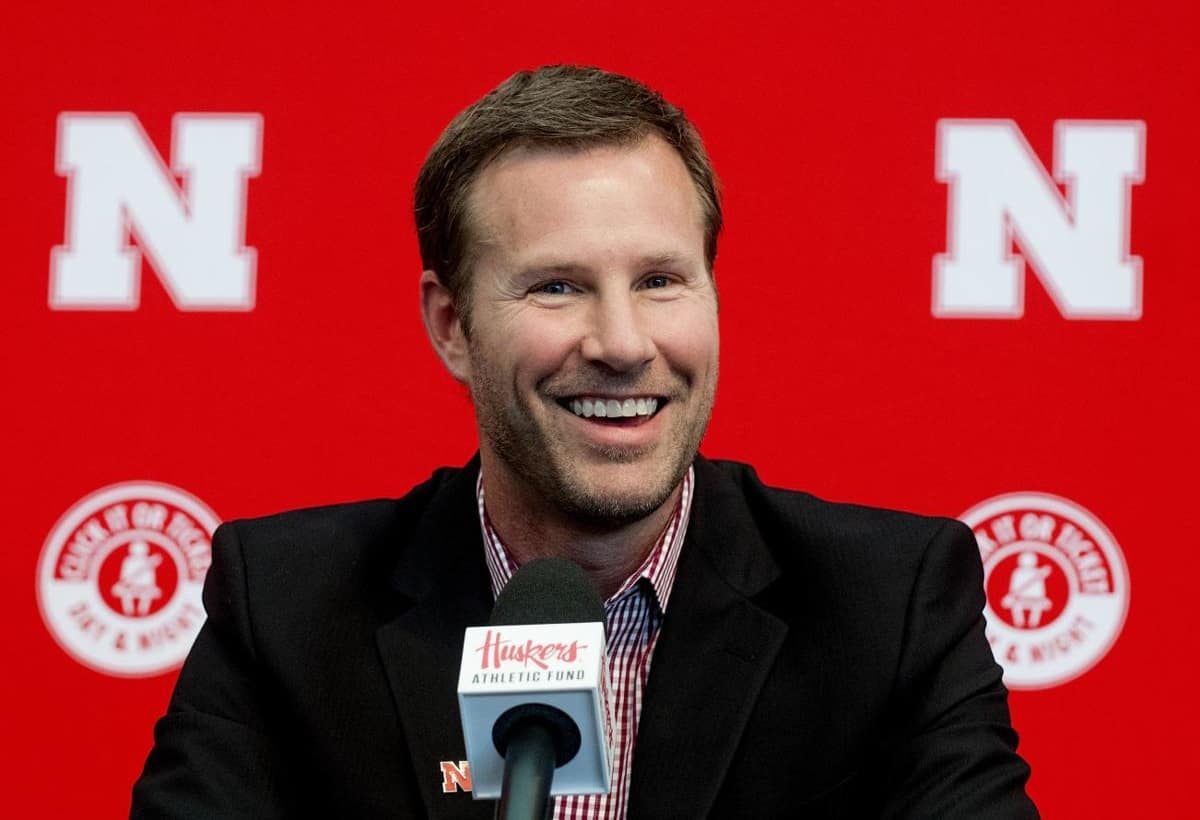 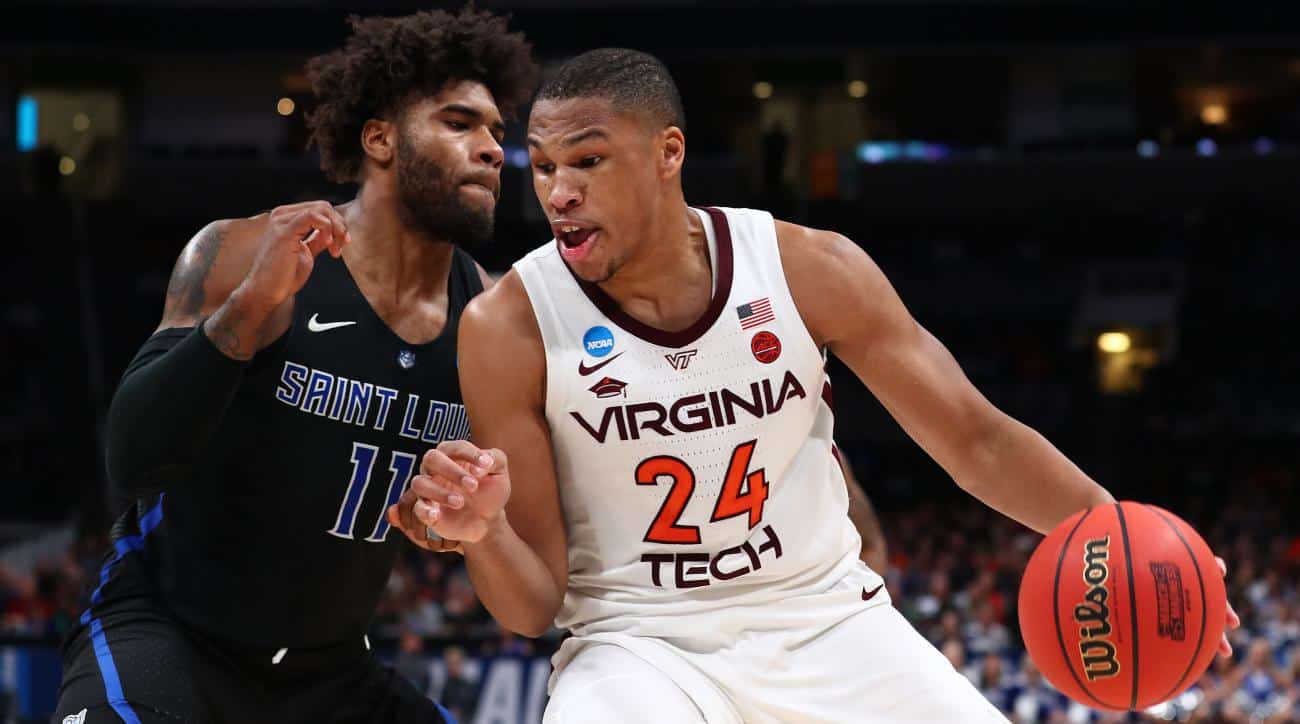