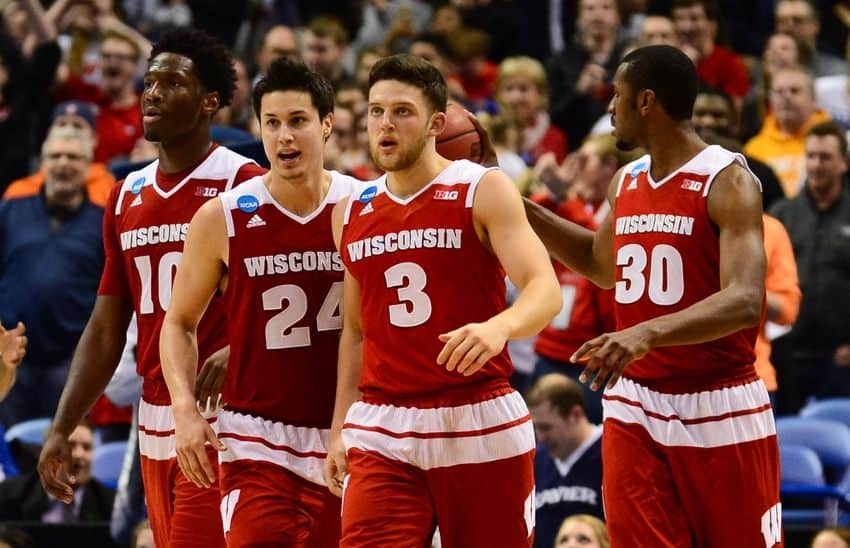 Exactly the same roster the Badgers had last year: Nigel Hayes, Bronson Koenig‘s leadership, Ethan Happ‘s growth and Vitto Brown‘s solid game are the basis to go further than the Sweet 16 they reached last year. The core is still together and coach Greg Gard will have a deeper bench, given that Brevin Printzl and Andy Van Vliet will be available after missing the season due to injuries and bureaucratic issues.

Nobody saw the Badgers reaching the Sweet 16 last season, and yet they did it, despite the loss of key players and, most importantly, the loss of Bo Ryan on the bench. The win against Michigan State in January boosted the team’s confidence and was a turning point for their season. The loss against Nebraska in the second round of the Big Ten tournament was the only slip, but a good Ncaa tournament made up for it.

He spent 23 years with coach Bo Ryan, and the adjustment went as smoothly as could be expected: same swing offense, same resolve and same results, at least in his first year. Last March he was wisely confirmed in his position and he has everything to lead his team to a great season. 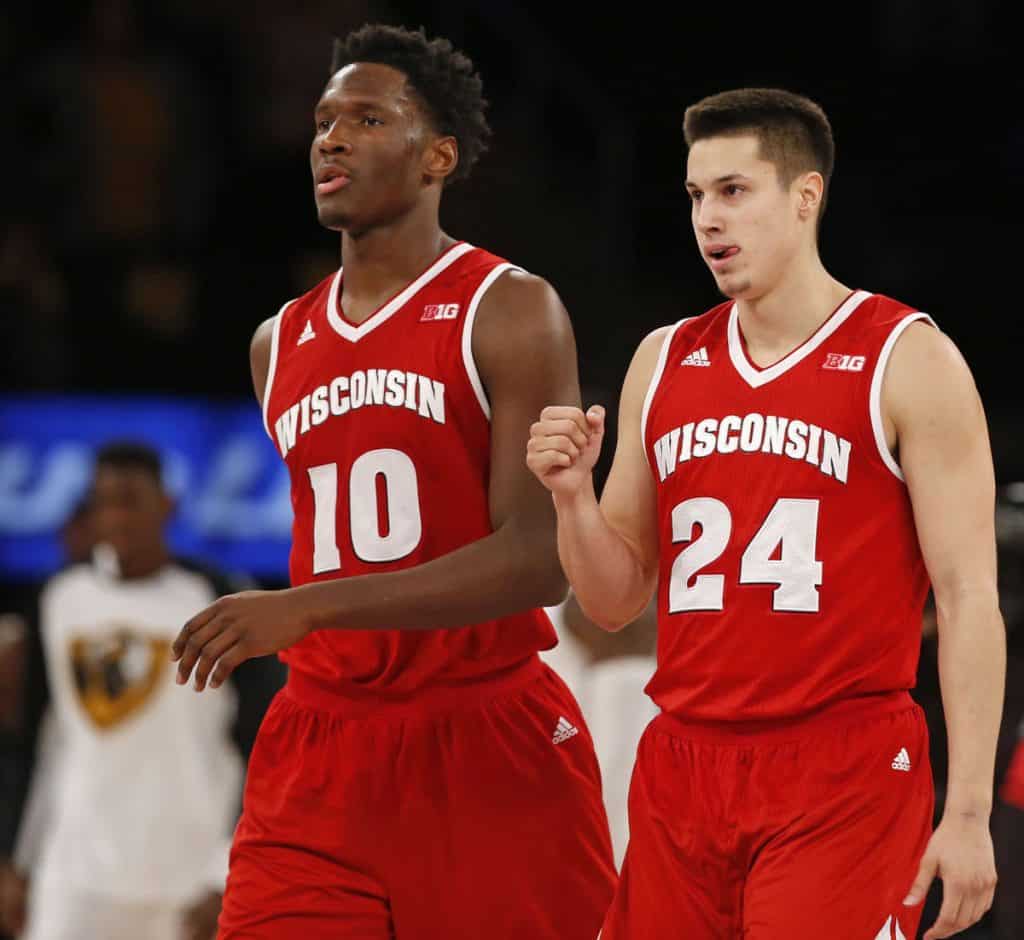 He was the on-court leader both with Bo Ryan and with Greg Gard, and he will be running the team’s offence again in his last season. A 40% career three-point shooter, he averages roughly 35 minutes per game and will be on a mission to bring the Badgers back to the Final Four.

He thought about declaring for the draft, but changed his mind at the very last moment and decided to come back for his senior year. Hayes will be one of the protagonist in the 2017 Nba draft because there are few small forwards in the Ncaa as physical and talented as he is.