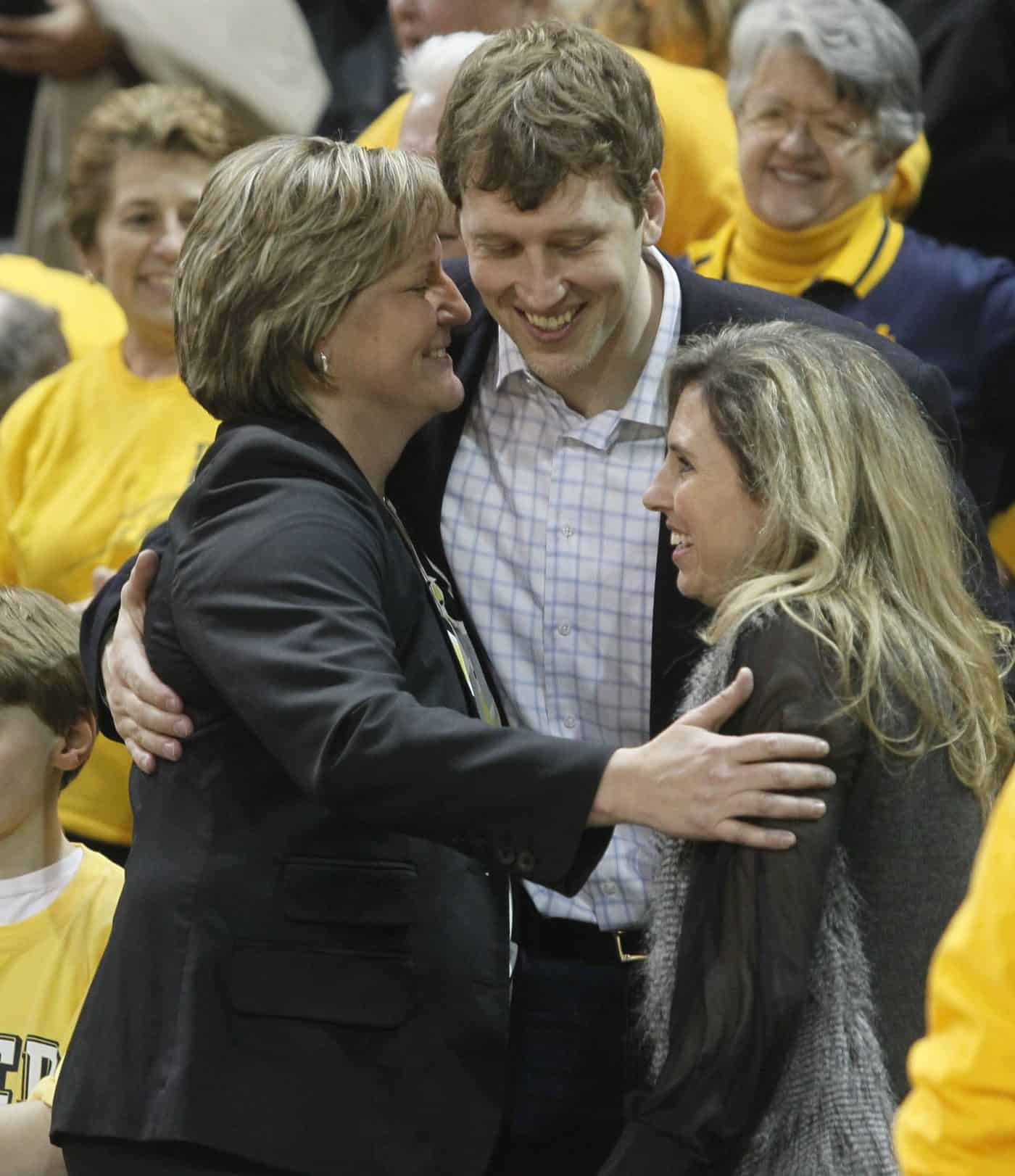 Casey Shaw misses being part of a group with common goals more than anything, but he sees the beginning of his coaching career as the natural extension of his path within the basketball world. A path that brought him to play for some of the best teams in Italy and even earned him some time in the Nba. After 13 years spent on the court, Casey Shaw will be in his first year as an assistant coach at Vanderbilt. He shared with BasketballNcaa his memories of Italy and his early thoughts on the Commodores.

He was the 37th pick in the 1998 draft for the Philadelphia 76ers. His rookie season in the Nba is not one of the best, with the center from Lebanon, Ohio, taking the court 9 times and scoring only 2 points in the whole season.

From that experience came the decision to try a different path, and the opportunity to move to Italy, where he played for different teams for most of his career, including Milano (twice, in 2002 and 2007), Cantù, Trieste, Roma, Reggio Calabria, Pesaro and Teramo. He played at his best when he was in Italy, especially in 2005, when he was the best rebounder in the league and won the award for Best Center. And since he was so comfortable in Italy, he got his citizenship in 2000. 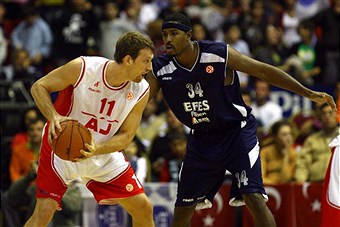 Casey Shaw with the Olimpia Milano

“Honestly, I would have to say that my sweetest memories of my time in Italy have nothing to do with basketball.  My son was born in Rome so that is for sure my best memory.  Also, my children were all little when we lived there.  They went to school there and enjoyed some formative years in Italy.  We made wonderful friends in every city we lived in and continue to stay in touch with them even to today. The people, the food, the culture – all of it is amazing!  Sometimes I wonder why we ever left!”. 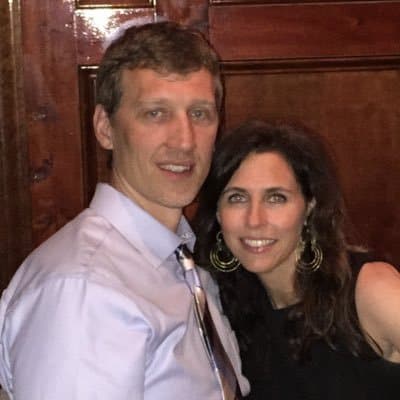 Shaw and his wife Dana

He played his last game six years ago and, more than the awards, points or blocks, what he is missing the most is “being with the guys and working toward a common goal. There is nothing like being part of a small basketball team and winning games with guys who are your friends”.
What made him decide to be a coach after retiring as a player in 2010? At first it was the coaching program promoted by the NBRPA (National Basketball Retired Player Association), of which he has been a member since 2014. Then it was the experience with the Athletes in Action, first as a camp director from 2003 to 2010, and later as an assistant during the 2016 College Basketball Tour in August: “The AIA trip was great to work with players in a  setting that does not have as much on the line as all our games here do. Also, we play against very good competition. It is in some regards a precursor to preparing for our season here at Vanderbilt for me.”

Athletes in action team during the last CBT

“Coaching is a natural transition from playing.  I played almost 15 years professionally and I played for some very good coaches, including great Italian coaches.  I think those experiences led me down the path of coaching.” 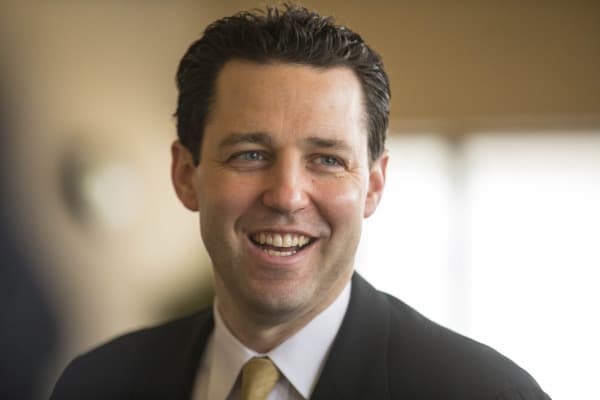 A path he will walk together with his brother-in-law, since the new Vanderbilt head coach is Bryce Drew, brother to Shaw’s wife Dana. Drew also has a short Italian experience in his career, since he played 8 games in 2004 for the Viola Reggio Calabria. Last April, he left Valparaiso to take over the program and replace an icon like Kevin Stallings, who coached the Commodores for 17 years. And coach Drew will certainly need help: “The hardest part of this position is probably just the time that it takes to do my job well.  We have responsibilities that go beyond coaching – we have to recruit, scout, prepare for games, and watch many hours of film to break down for preparation.  Also, I work with our forwards and centers as that was my position. To pass along my experience I try to get out there in practice and show them technique that I used when I played.  The best part of the job is being on the court with the guys”.

Going from playing to sitting on the bench might feel natural, but basketball is different on the sidelines than it is out on the court: “There is a big difference in playing and coaching so I need to learn how to see the game from the sideline. Also, I need to learn and grow in the areas of player development and seeing in game situations early enough to help my players be prepared.”

He is more comfortable when evaluating talents: “I also feel I have a good eye for recruiting players and seeing talent early from my years as a player.”

An experience as a player that certainly will make a mentor of Shaw for his young Commodores. When he left the University of Toledo (Ohio) in 1998, many scouts thought he was Nba-ready. Any suggestion for your boys? “You have to work hard and have a little bit of luck as well.  To play at the professional level is very difficult but with hard work (and good genetics) you can get there”. 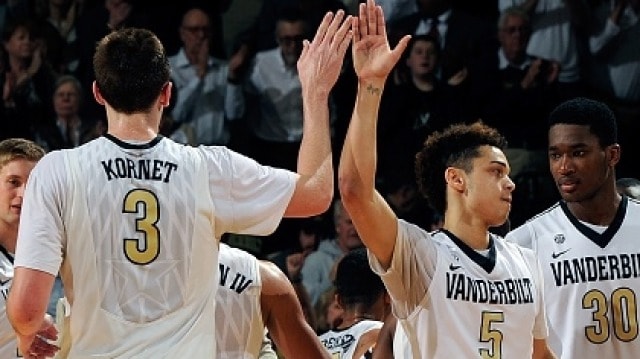 It will not be easy to lead Vanderbilt to the Ncaa tournament, especially after Damian Jones and Wade Baldwin, the two best players and top scorers from last year, left for the Nba. Luke Kornet, Matthew Fisher-Davis and Riley LaChance are solid and experienced players, but it will be a tough season for the Nashville team, and the 95-71 loss against Marquette might be just the beginning. Coach Drew’s team plays in the SEC and, beside an obvious favorite in Kentucky, there are plenty of good teams the Commodores will have to battle with every night. “Our team plays in the SEC conference, one of the toughest conferences in college.  Our biggest opponent with be Kentucky but honestly all will be difficult games to win.  We really will not be able to take a night off – much like it is in the Italian Serie A!”