Home 9 English 9 Looking for the next Buddy Hield

Looking for the next Buddy Hield 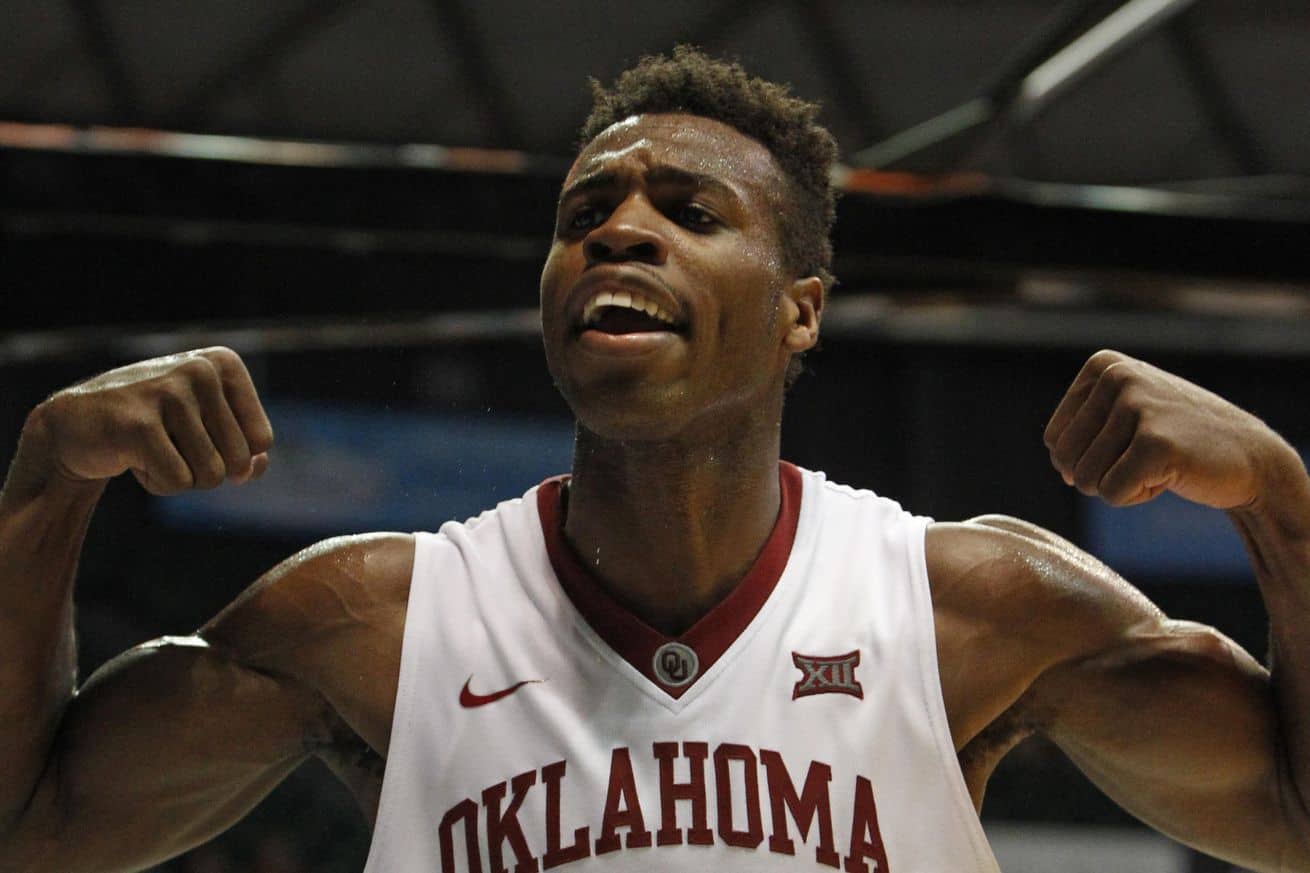 To be the very best. Who would say no to that? In sports there are ways to acknowledge and reward greatness, the Heisman Trophy in college football, the Golden Ball in European football, the MVP Awards in all US professional leagues. A single piece of hardware to reward unique performances. College basketball is different in that there are three different awards electing the best player of the year. First it was the USBWA College Player of the Year, instituted in 1959 and later renamed Oscar Robertson Trophy to honour the legendary guard and winner of the first two editions. Ten years later, in 1969, came the Naismith College Player of the Year, first won by Lew Alcindor, a couple of years before changing his name to Kareem Abdul Jabbar. Last, the  John Wooden Award, with its 1977 first edition that saw Marques Johnson receiving the honor.

Multiple awards should produce different winner every season but the truth is they usually go the same player, with David West and TJ Ford in 2003 being the last players to split the awards. This happens because the voting committees usually keep the same criteria when considering the player’s eligibility and during the voting process. First, a player is eligible if he has a GPA of 2.0 or higher. Second, the player must be effective on both sides of the court (this is arguably the loosest criteria), making him the most important player on the team. Third, he must be a model citizen.

In the upcoming season, we will award our own virtual Player of the Year Trophy. The first step, then, is to set a few rules and criteria to follow during our year-long POY watch:

And of course, it’s pre-season so let’s have a little fun and name a few players who should be considered early candidates for this award. 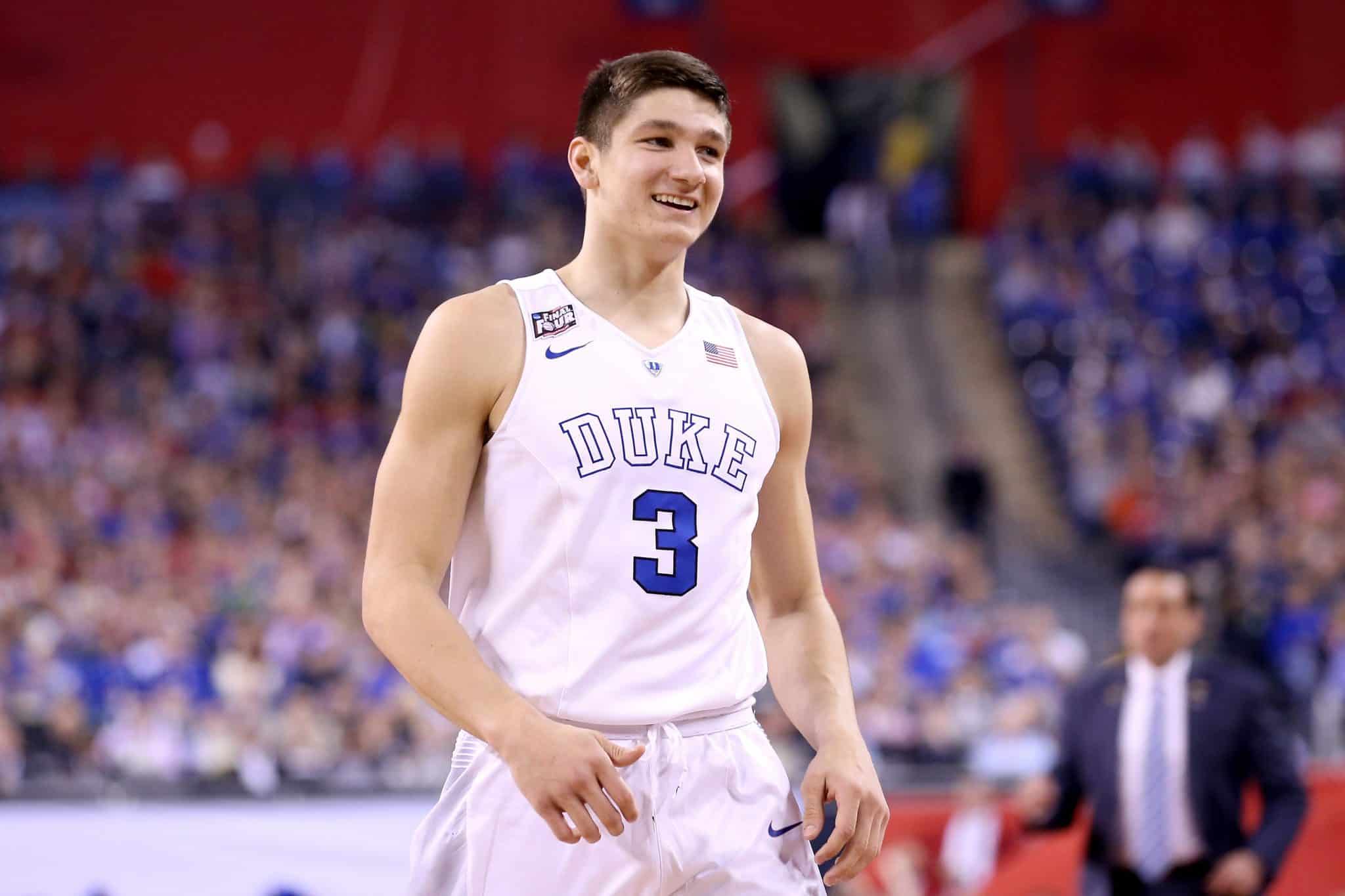 Allen is the frontrunner for the Ncaabasket POY Award. He is heir to Laettner and Reddick as the new white-hated-boy, and last season he took the role of emotional leader for a team that badly needed one. He will now be in his junior year – thus providing experience and wisdom to the team – and will have big responsibilities in crunch time. He won a title a couple of seasons ago, had a huge performance in the title game, and then backed it up averaging 21.6 PPG, 4.6 RPG and 3.5 APG the following year, proving it was not a fluke. His havoc rating is 4, enough to sit on top of our rankings, and he has the potential to reach a 5. He was a member of the All-ACC First Team last season. 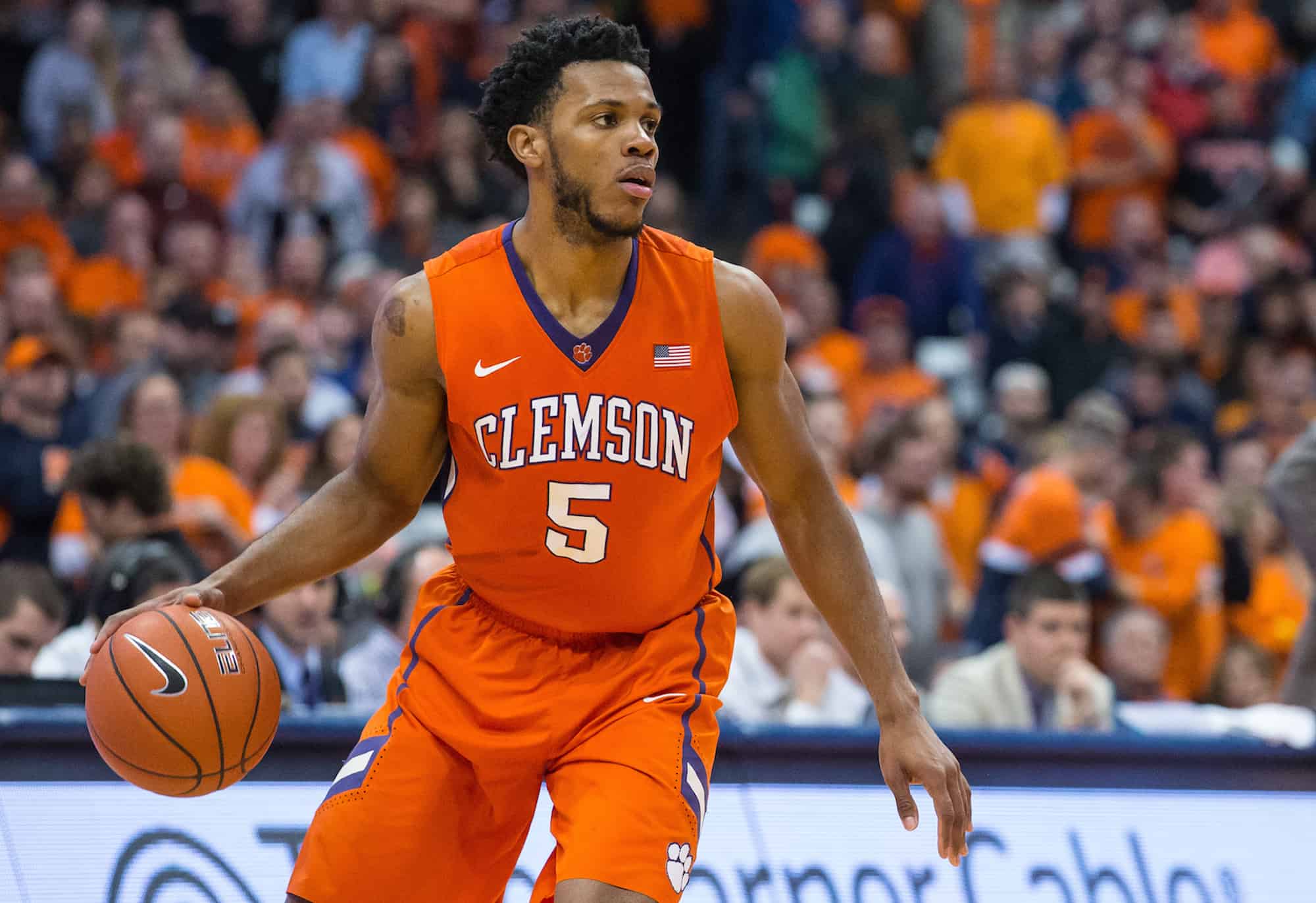 Another ACC player who has a real chance to finish on top. By far the most talented player on the Tigers roster, a few experts argued that he will ramp up the draft boards as the season unfolds, much like Buddy Hield. He plays small forward and can score from distance at a good rate despite shaky mechanics. He is a good rebounder and a versatile defender who relies on his athletic skills. Last season he averaged 19 PPG with a 61% TS% and 7 REB. He and Allen were part of All-ACC First Team and his havoc rating is 3. 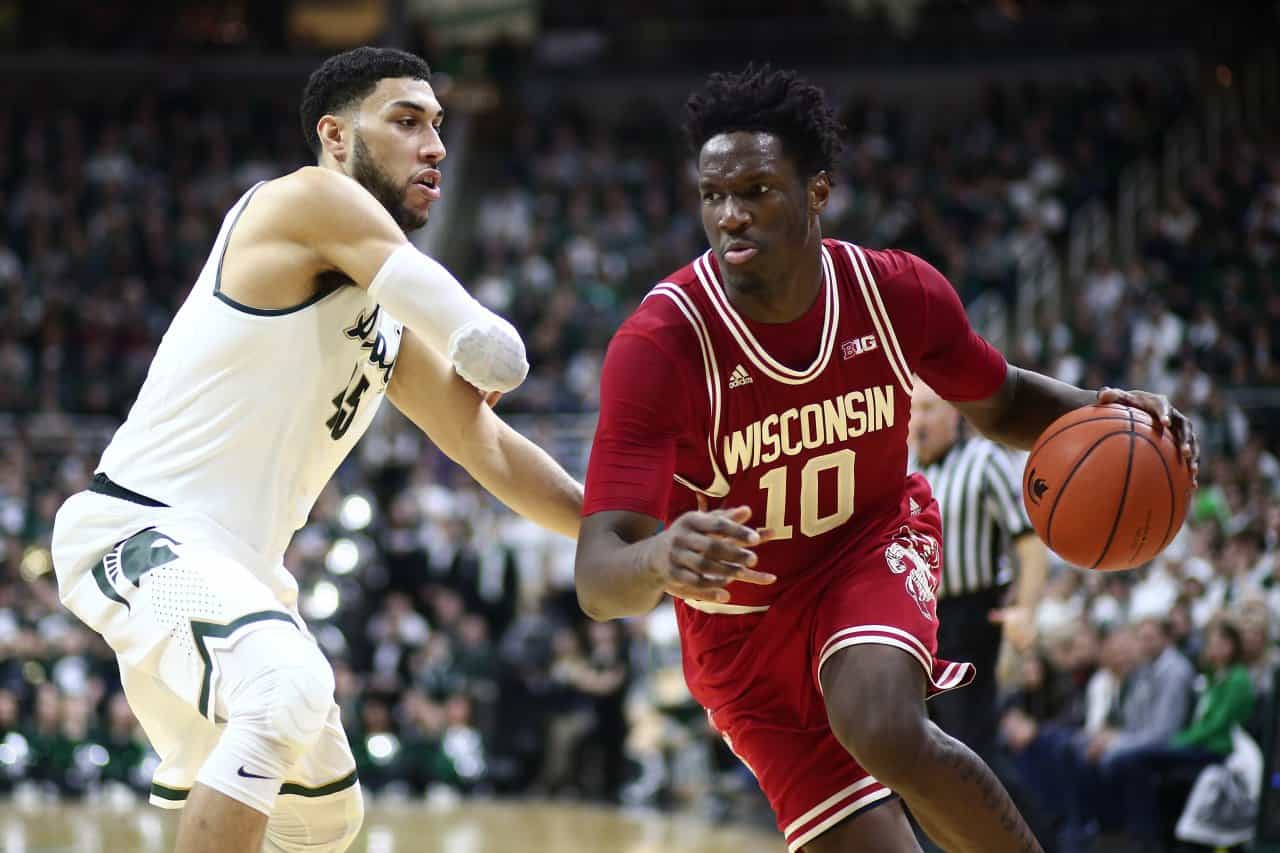 In his first season as the uncontested leader and go-to guy of his team, he was a non-factor in the tournament. However, Hayes is part of the best stretch in the Badgers history. To solidify his legacy he will have to bounce back and lead his team on a deep tournament run. His statistics are not spectacular, and he will have to improve them to catch up with the other players listed here. Yet, his talent and fundamentals are not in question: he is an All-Big Ten First Team and the best player on a team that kept all of its key pieces. His havoc rating is 3, but he has the potential to climb a few positions. 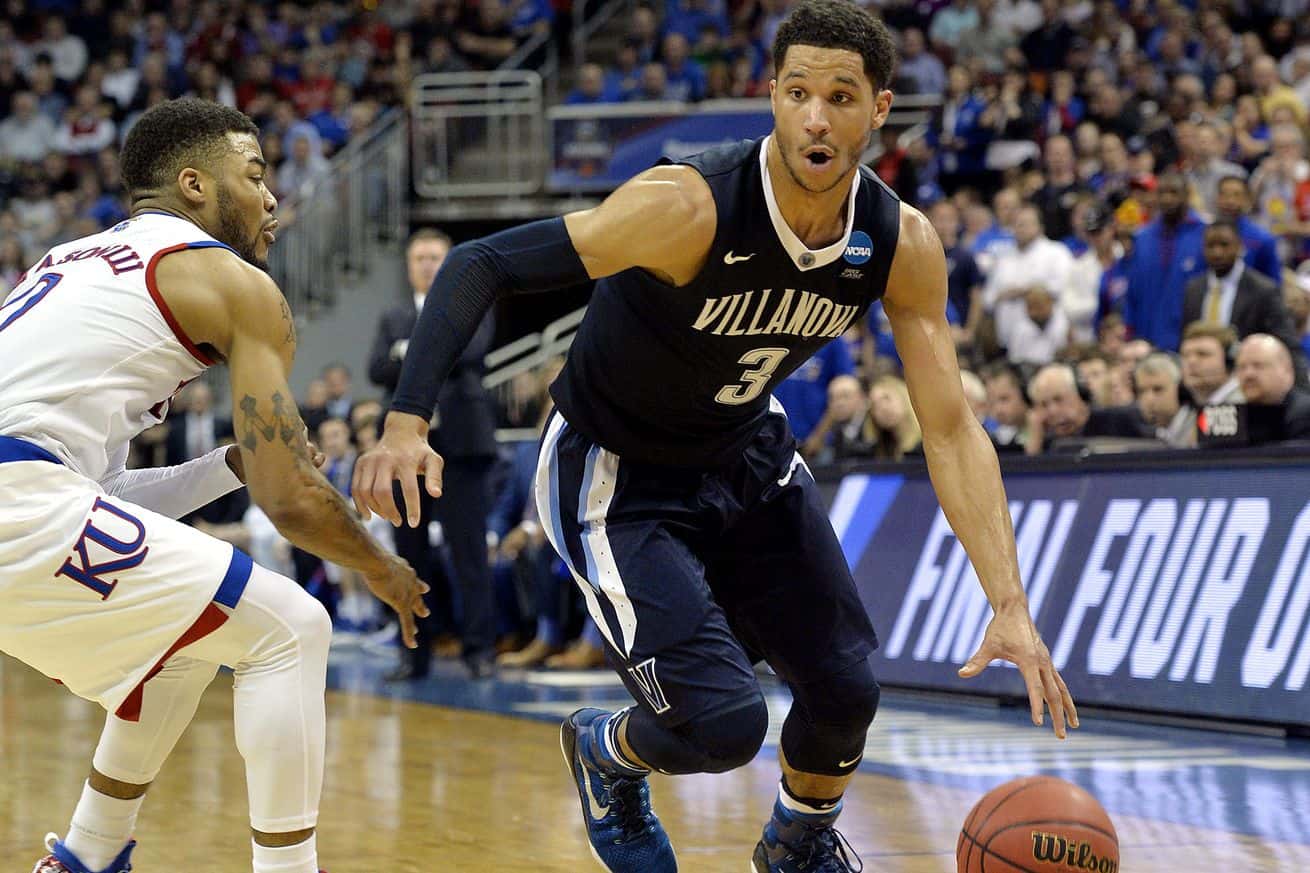 Villanova’s run last season was unbelievable, and Hart was a key part of it. He was and is the soul of the team, as well as a great shooter, but he will have to raise it up a few notches since the Wildcats lost both Arcidiacono and Ochefu. He already is one of the best perimeter defenders in the nation, and Villanova‘s offence will go through him a lot more, since he is likely to be their best option. There are too many questions still unanswered to be accurate with his havoc rating, that’s why he will start with a 2, but if things go the way they should for the Wildcats, it could soon jump to 4. 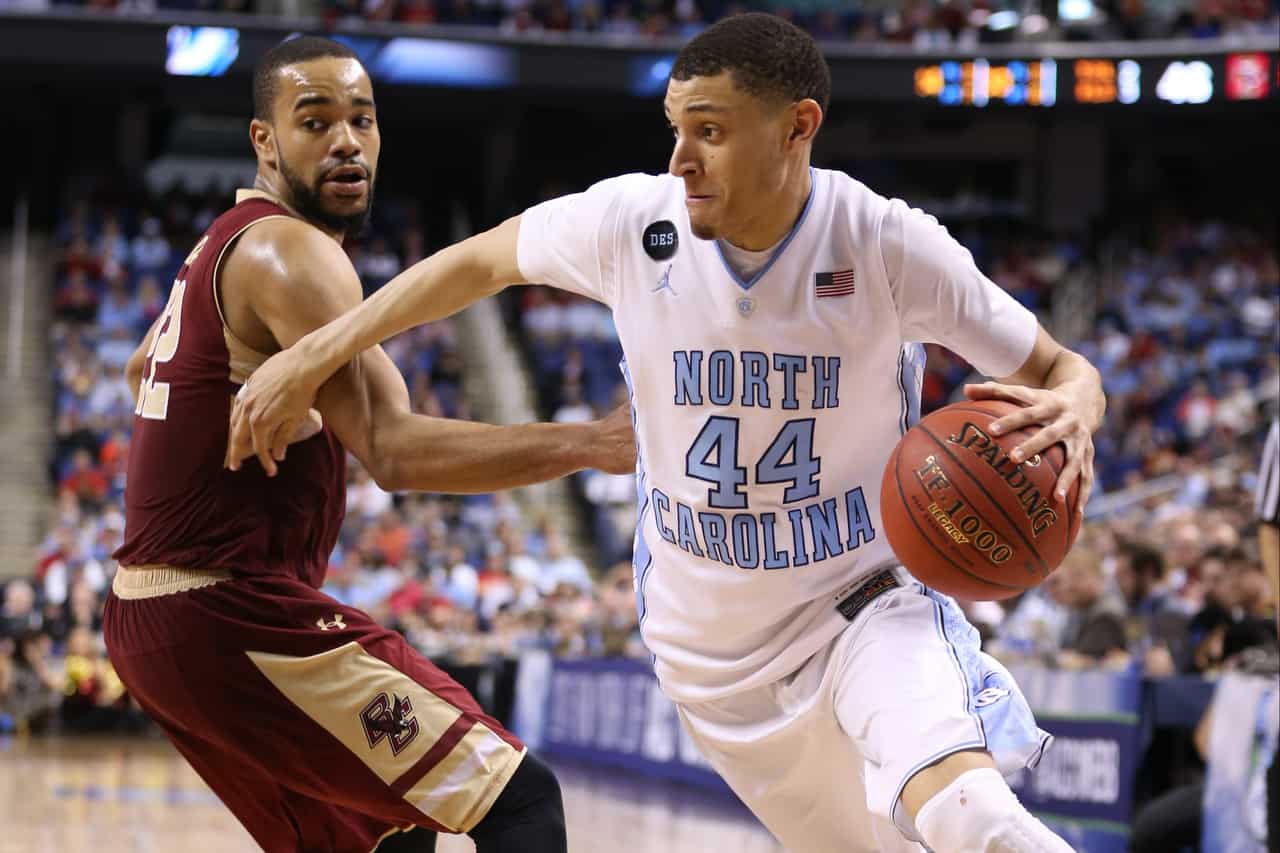 An unexpected choice, but a favourite here at basketballncaa.com and one that is likely to sneak in anyway. Jasckson does not have the averages nor the control of the team to be in this conversation nor was he named All-Conference First Team. Why is he on this list, you ask? Because his havoc rating is 4, which might help him collect all the other pre-requisites. With Brice Johnson and Marcus Paige gone the Tar Heels have no real go-to guy, and Jackson is the first candidate to step into that role. If that will be the case, he will spend a lot more time on the court and his scoring will inevitably go up. That will most certainly get him an All-Conference First Team spot. It might be Justin Jackson year.