Home 9 Insights 9 Markelle Fultz, from JV to future All Star

Markelle Fultz, from JV to future All Star 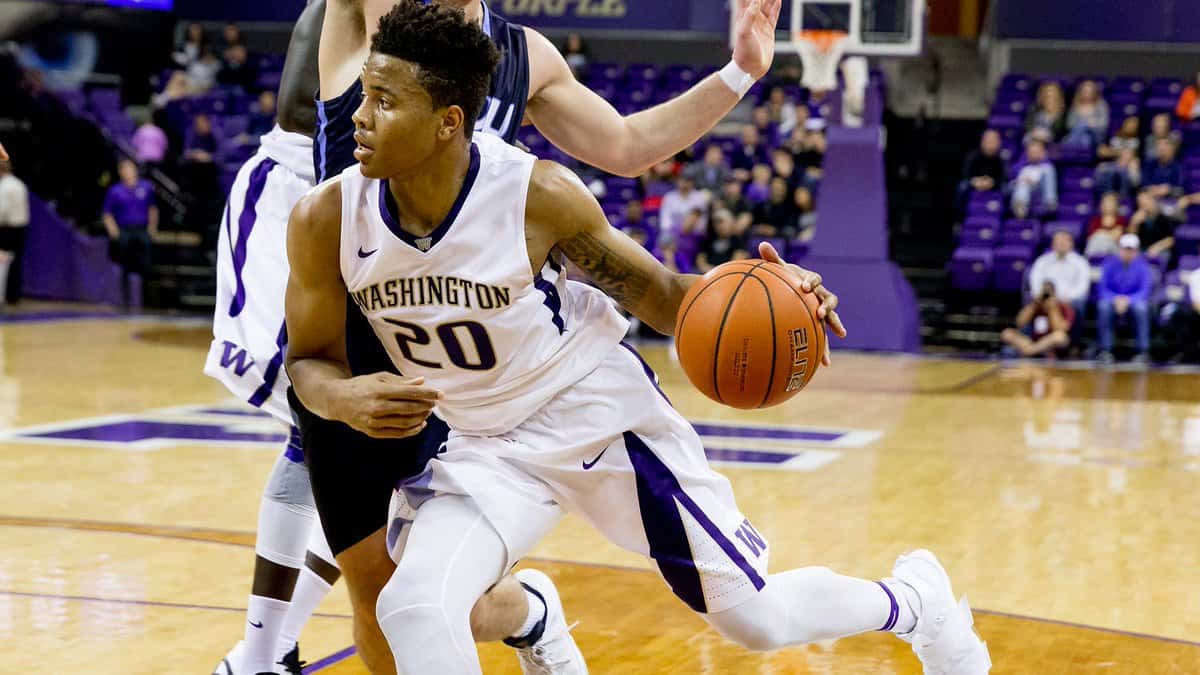 Markelle Fultz is one of the most talked-about prospect in college basketball and has the attention of every fan, coach and scout. The debate on who is the best point guard in the Ncaa this season between Fultz and UCLA’s Lonzo Ball will be endless. He also became the goal of plenty of Nba franchises, and the race for the #1 pick next June is quickly becoming a two-man affair.

The story starts in Washington D.C., Fultz birth-town and moved to Upper Marlboro, Maryland, where attended the DeMatha Catholic, one of the most important high school basketball programs in the nation. In his first two years there, Fultz was part of the junior varsity team. 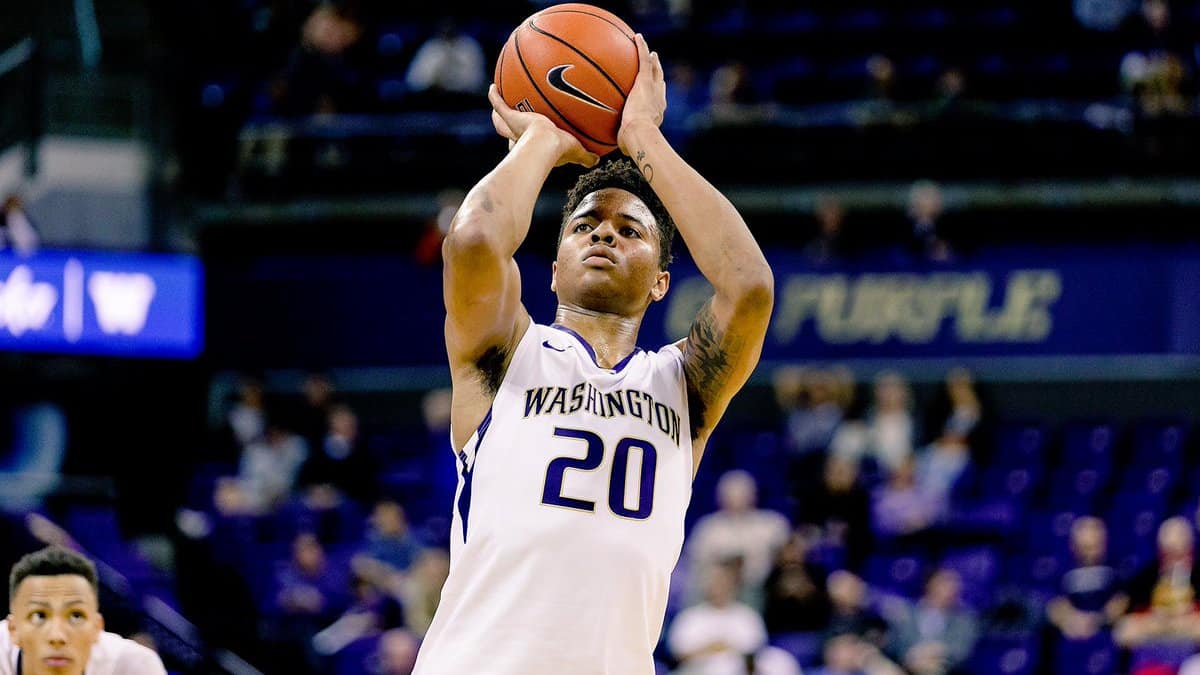 Jide Sodipo, a scout from Baltimora, was the first one to notice his incredible development and made sure every one that mattered knew about it, including Raphael Chillious, assistant coach for the Washington Huskies. It just happened that Chillious and Mike Jones, DeMatha’s head coach, are friends, and Chillious got his chance to watch Fultz in person while with the varsity team. It was love at first sight. The assistant called Washington’s head coach Lorenzo Romar right away and told him that the kid’s talent was worth an Nba All-Star, if only he could grow a few more inches. Recruitment started there.

From the bottom up

The impact of playing with the varsity team was obviously huge in Fultz education, and it is now a pillar of the player and person he is now. He improved every single day and on December 8th, 2015, he had 23 points and 6 assists in a DeMatha win against St Vincent-St Mary’s at the Chicago Elite Classic. On that occasion, he established himself on the national stage as one of the top prospects. How did it take his new status? “There’s definitely a fire in my body telling me to work hard. It’s always good to see what people think but you got to work hard to get what you want”. He delivered that speech with a serious face and his sight well beyond that moment of glory. Some epic music in the background would have been fitting.

Truth is, the kid went from playing in a junior varsity team to a five star prospect in two years. He also grew 5 inches in height, which is a good thing for a professional basketball player. “You can say the coaches didn’t make the right decision. We all had a plan that JV would be the best thing for his development, but he just took that and ran with it. We’re all just so proud of how hard he worked”.

One of most incredible things about him is that, despite his talent, there is always an aura of genuine humility surrounding him. So much so that it did not look out of character when, after being invited to the McDonald’s All American Game last April, he made sure to thank “my teammates who have helped me workout every day in practice” for their role in getting him there. It might seem a facade, but it is not. For example, before choosing the University of Washington – despite being recruited by Kentucky, North Carolina, Louisville, Kansas, Maryland and 18 more universities – he explained the interest around him as a proof that “hard work pays off”. He ended up choosing the Huskies, following the desire to carve his own path in a college where he could be more than just the piece of a collection, but rather a place where he could showcase his skills.

Fultz immediately became a celebrity in Seattle. A couple of things about the way he plays will be immediately obvious: the fluidity and intelligence of his game. When that kind of qualities are merged with a well developed body and an above-average wingspan, the result is a potential All-Star. Fultz is the prototype of the modern playmaker who can create score at will. His mid-range and long-range are lethal, his touch is soft and his form is sound.

His shooting is the result of endless work, and Fultz told about it in the “My Life” documentary produced by Capitol Hoops. The episodes can easily be found on YouTube. What scouts really love about him is that his shot is reliable, but it is not his only weapon. He is comfortable creating for himself and his teammates, and he is a competent defender as well. Athleticism, dynamism, size, pick&roll mastery, lighting-quick first step, court vision, ball-handling, efficient shooting off the catch. That’s only part of what he showed so far.

The young PG has been overlooked for so long that his first experience with the national team came last summer at the Fiba Americas Under 18 in Chile. Things went well for Fultz. Beside the gold medal, Markelle was voted MVP of a tournament where he averaged 13.8 points, 5.2 assists, 4 rebounds and 3.2 steals, showing his versatility on both sides of the floor. “I went into the gym and worked on all the parts of my game, shooting, ball-handling and defense. I did pushups, crunches, all types of stuffs”.

And that is another strength of his. He is an all-around player who has been averaging 22 points, 6.2 rebounds, 6.3 assists, 1.8 steals and 1.3 blocks in the first 12 games of the season. In 8 of this 12 games he filled in every statistical voice, he has been shooting 50.5% from the floor and an impressive 46.8% from behind the arc. The DraftExpress scouting reports lists his strengths as scoring versatility, playmaking ability and defensive potential. Another sign of his potential as player that can impact every aspect of the game.

Fultz does not shy away from defense. That happens at times with young talents, but not with him. It is clear in his head that defense is important and he accepts the challenge. “I love playing defense; it really gets me going. I feel like I can guard most positions and I just want to be able to do whatever I can to help my team”.

And yet, Washington will not win the Ncaa title. Fultz is a legit star, but the Huskies lack the talent and the experience (6th youngest team in college basketball) to go that far. That context is perfect to showcase Fultz’s talent (which is what he wanted), but inevitably points at his weaknesses as well. He has a tendency to zone out of the game, for example. Bottom line, the team is 7-7 and there are obvious chemistry issues. Fultz is aware of that. Following a loss against TCU, he did say that “on my passes, I got to make good passes, and sometimes guys have to come to the ball. It’s both. It’s a combined effort. It’s just something I gotta work on”.

One could spend hours thinking about what Washington could have done if Marquese Chriss and Dejounte Murray had stayed one more year and had not bolted for the Nba as one-and-dones. It will likely happen the same with Fultz, but the Ncaa will enjoy his talent at least for a few more months. 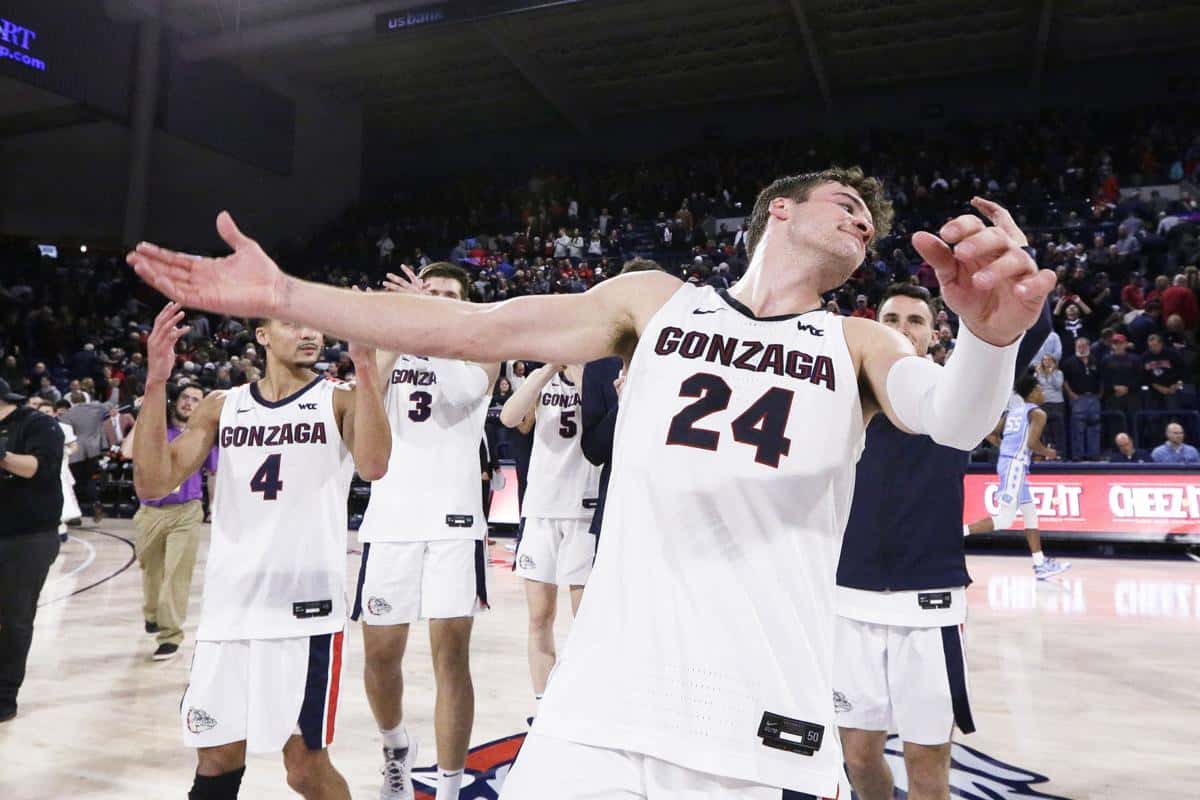 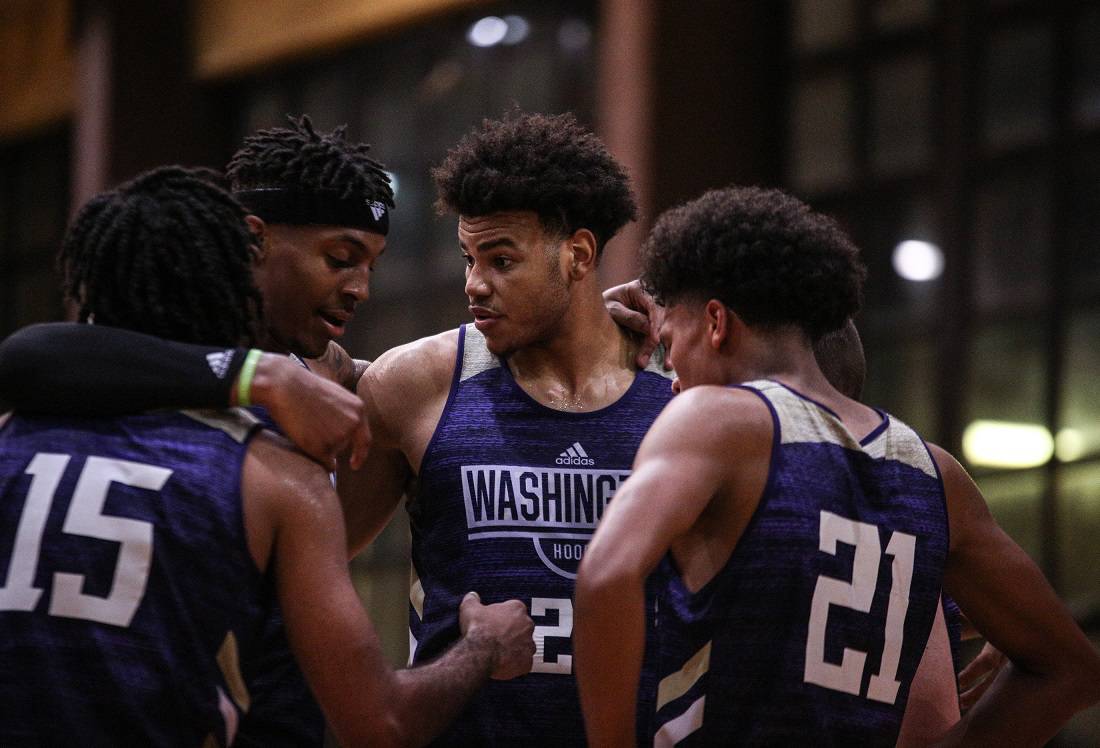 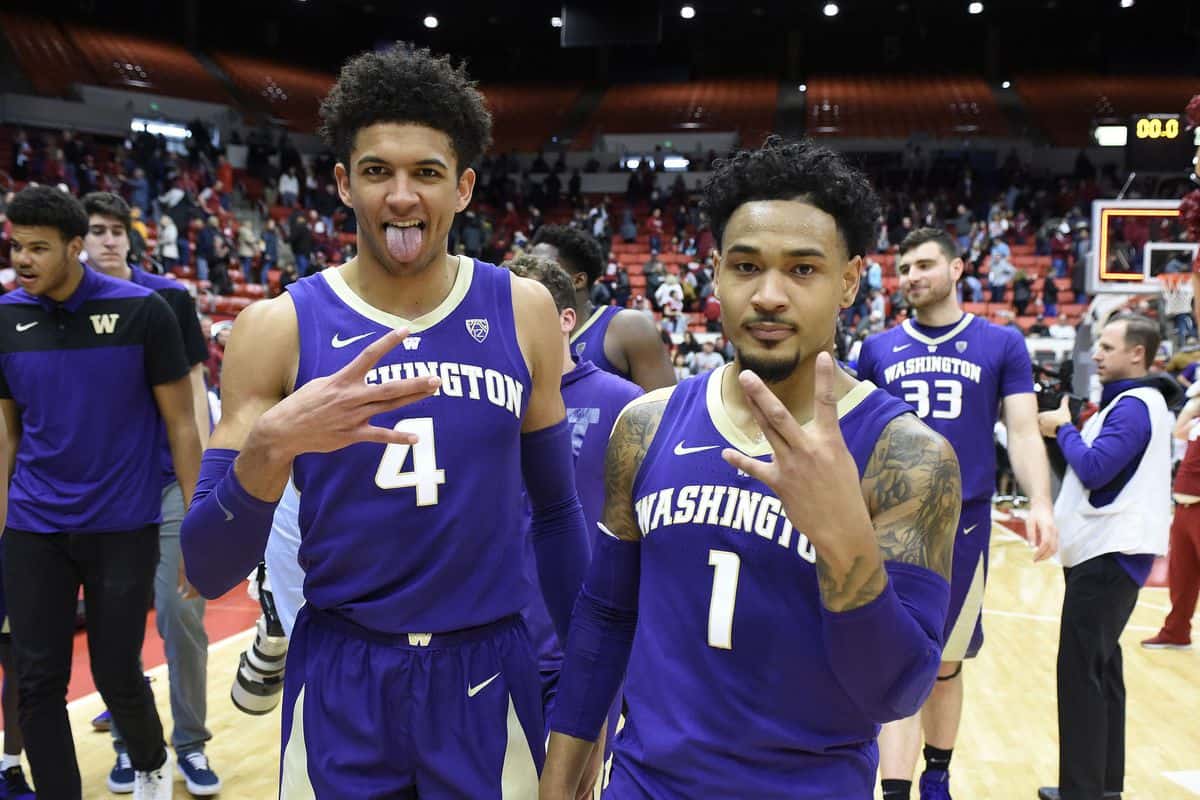