A kid with “a leader’s DNA” to have under contract “no matter what’s written on the passport” because he can be a “player for a top European team”: this is Ryan Arcidiacono according to Luca Dalmonte, coach of the Italian ‘Experimental’ national team and assistant coach of Ettore Messina on the regular national team. Arcidiacono was a member of the ‘Experimental’ team the last two summers and coach Dalmonte told basketballncaa.com about his skills, strength and potential. Ettore Messina “keeps an eye on his development”, but now that he reached the Final Four his future might not be in Italy.

It’s April 2014, Arcidiacono just finished his sophomore season and he meets former head coach of the national team Simone Pianigiani, who was visiting Villanova campus. How did Pianigiani know he had to be there? 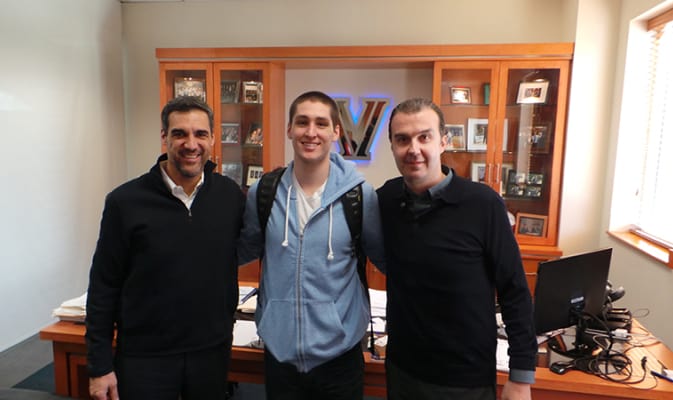 The scouting never stops, although to say it has a widespread coverage would be a lie. We do have a target of above average players we follow closely, thanks in part to a trusted group of scouts that point us toward a player and, if the name is unknown to us, we do our research. In Arcidiacono’s case, Pianigiani went there to talk to him and his family, who immediately accepted to spend the summer with the national team. The goal was for Arcidiacono, his family and our team to get to know each other and have a better idea of the player and person he was and could be.

Two months later Ryan reported to training camp in Folgaria. What was your first impression then?

Very positive. He had just finished the academic year and gave up his holidays to come to Italy. At first there was a lot of studying, he had to understand and adjust to a basketball style that is obviously different from what he was used to, starting with managing the shot clock. He tried hard to get his game to fit in. After one week, it was time for the first scrimmage and I told him: you had to adjust and we helped as best as we could, now it’s time to play, so stop thinking. He played very well, especially at point guard.

Which trait was the most striking?

He is ambitious, and I mean that in the most positive way. He asks a lot of himself, you can tell by the way he works out. He is open minded, flexible, he is capable of adjusting to different environments and this helped him fit in and be welcomed by teammates in both his stints with the national team.

In fact, in 2015 Ryan is back in Italy, together with two other Big East players, Will Artino (Creighton) and Matt Carlino (Marquette).

Artino and Carlino did not fit the talent level we have been monitoring and we did not update our information on them. On the other hand, Arcidiacono bulked up and that helped him a lot when it came to absorbing contacts and go through picks, because he lacks athleticism and his size is average for his position. He also showed he improved his shooting: in his first year, both on the pick and roll and on kick out passes he seemed to think too much, while in his second year he was just shooting the ball, and that’s something he kept working on to reach the level of confidence and accuracy he is displaying now.

Is he a point guard or a shooting guard? 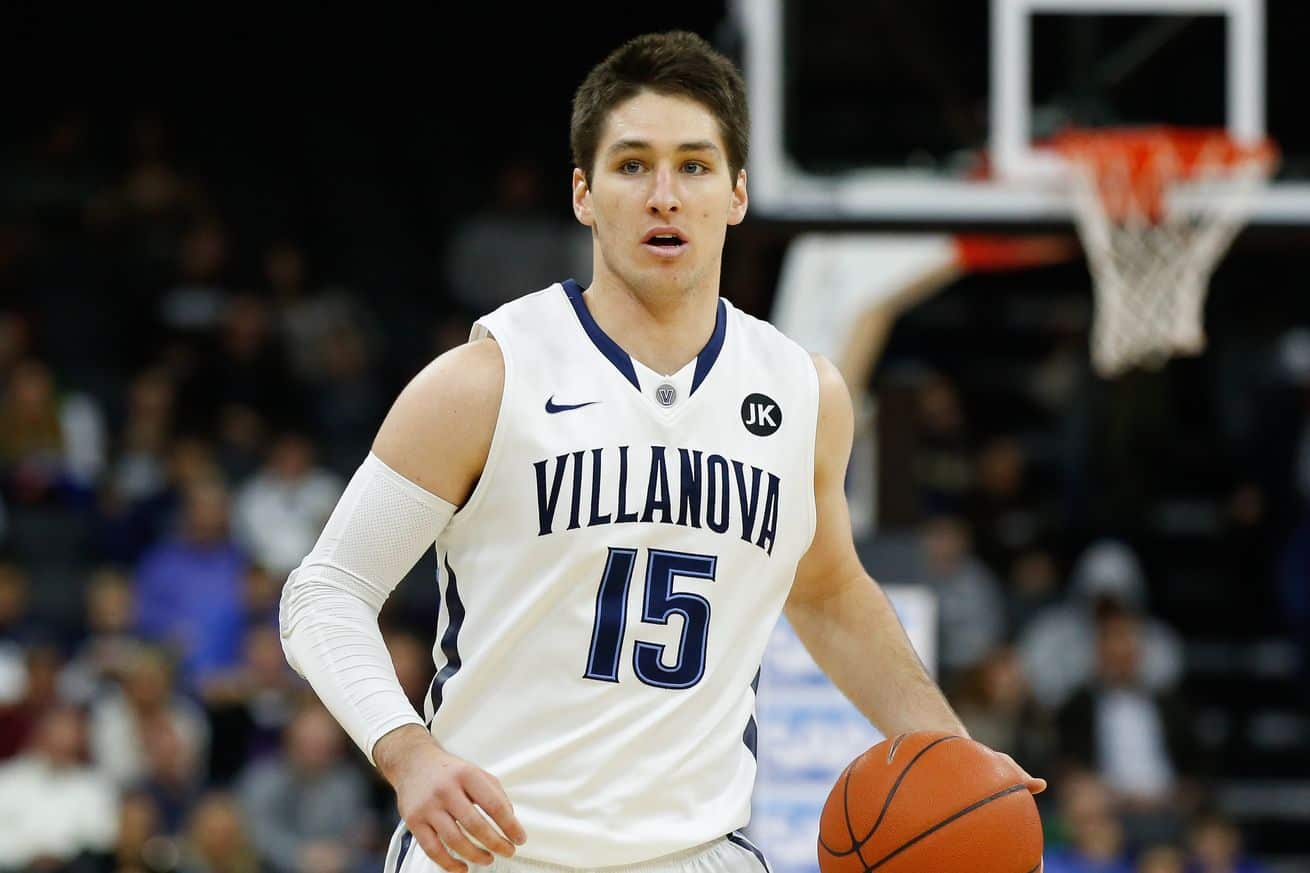 He has the size of a point guard, he is the kind of player that will have to change his position once he leaves college. And his playmaking skills are very good, he knows the game and he likes to play for the team. He has leadership in his DNA, and that is something you can’t learn. It is a difficult job, but he has everything to be a playmaker and a leader.

A word about his weaknesses.

His defensive attitude is good and he will have no problem adjusting to the professional game. His shooting range should be better to be a complete player, but he improved on that and he is more confident in his scoring ability.

What is in his future as a professional player?

His future is in his own hands. He and his team reached a great goal and he had the chance to showcase his ability, but I think it will be important to see what happens in the F4, since team results are always taken into account when evaluating the player. He earned the right to fight for a spot in the NBA. Of course there are hundreds of different aspects to take into account, he is not spectacular but he is a white, reliable point guard, and that might mean something when it comes to building a roster. Ambitious players should explore their chances to play in the NBA, if only to make peace with themselves if they do not make it. There’s nothing worse than a player who comes to Europe with the idea of going right back, it is twisted, it is just a temporary situation and never works. It is important for him to try, to have his chance, and then, if he had to come back to Europe, hopefully he will be back convinced that his future is here. He will need time because he would be a rookie but, from what I’ve seen of him, he will adjust quickly and could be a player in the upper echelon of European basketball, it will be on him to reach the very top.

Will he take an Italian passport? 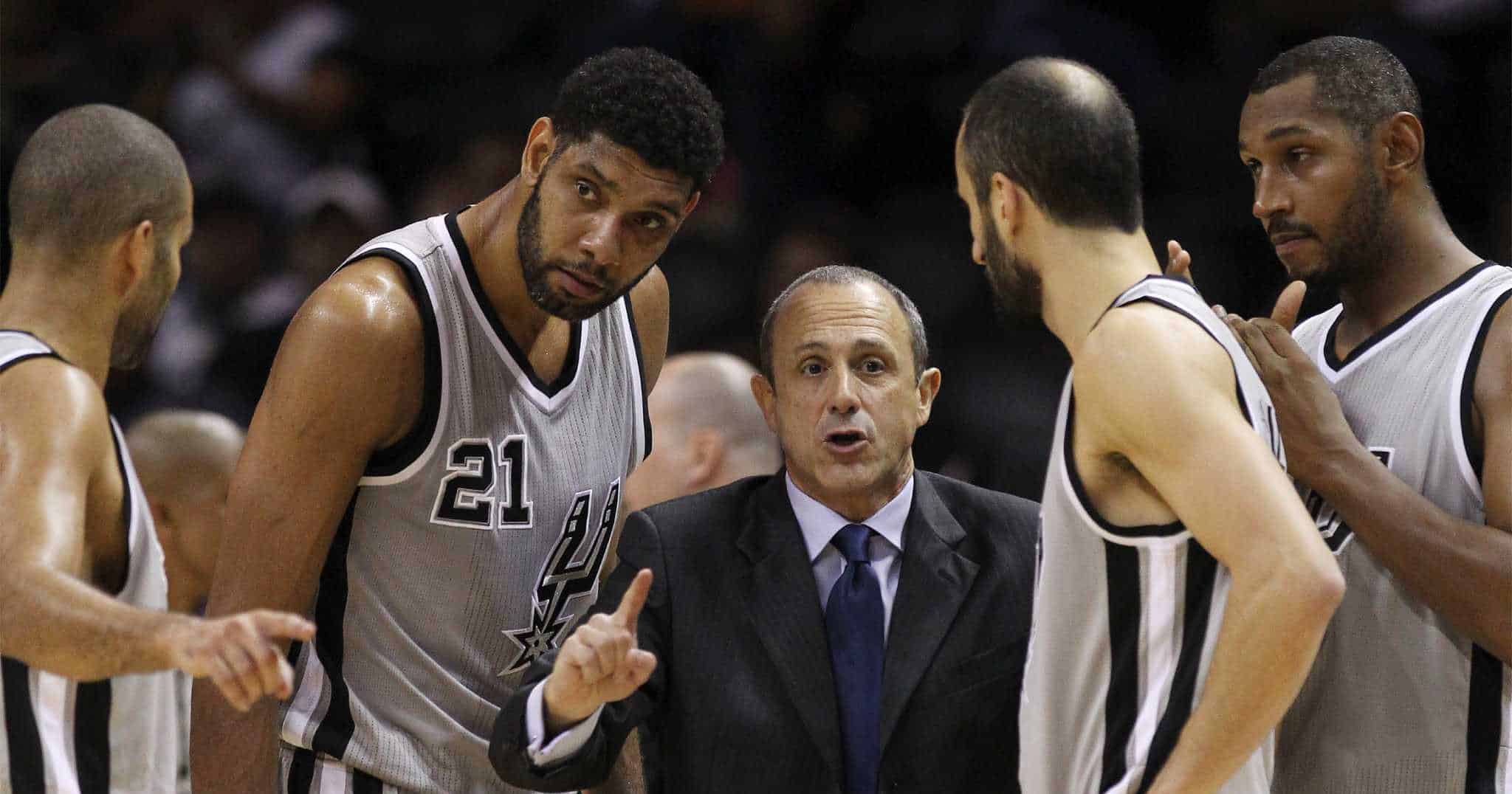 The papers are ready, but there is a bureaucratic procedure that must be followed and it will take a few more months. Which means he is not Italian yet and can not play in the pre-olympic tournament. In 2014 his family gave the approval but clearly two years ago we did not think he could reach the F4. Now we try to gather as many information as we can and see what path he will take in the next stage of his career. Whatever it will be, we are not worried, coach Messina is in the best position to monitor his career.

Since European teams have a limited number of roster spots for non-European players, would you offer him a spot in your team even if he has no Italian passport?

If I had the chance to get him on my team, I would do so no matter what. Who wouldn’t consider a young point-guard who led his team to the Final Four?

Beside Ryan Arcidiacono, what do you think of young European players moving to USA to play in college basketball? 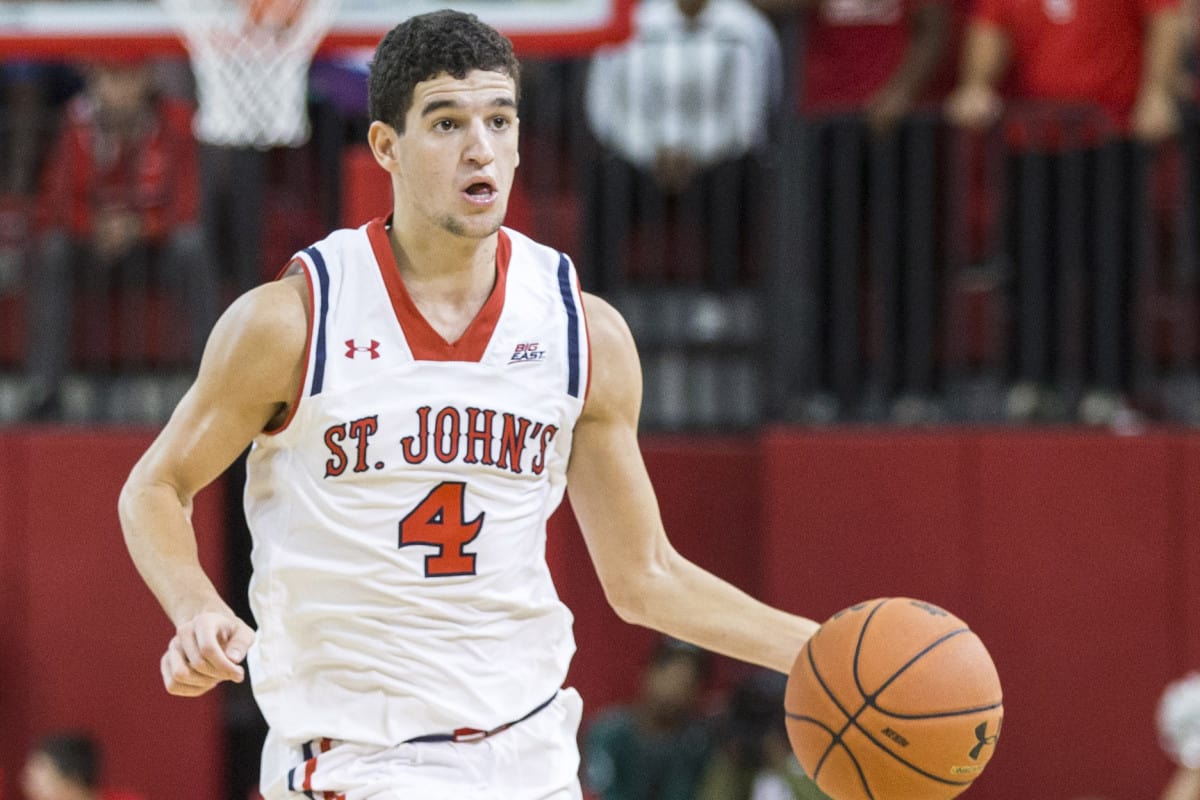 It is certainly not a waste of time. Obviously there are other programmes that are better suited for the European style but, overall, the college experience is also about the ethic, the mindset, the approach to the game of basketball, and that goes beyond fundamentals or coaching. If a young player could find only average minutes on a senior team, then I would have some doubts about moving to the NCAA. Then again, in Europe this chance does not exist at all, and moving to USA means playing many games against very talented players. If that was the case I’d probably suggest it, because it’s not only about basketball: while abroad you are forced to question yourself everyday, you live outside of your comfort zone and this will guarantee a valuable background whatever path you will take in life. And I would suggest to spend the full four years there, because only then you can consider what you got out of that experience, while leaving after one or two years is something left halfway through.