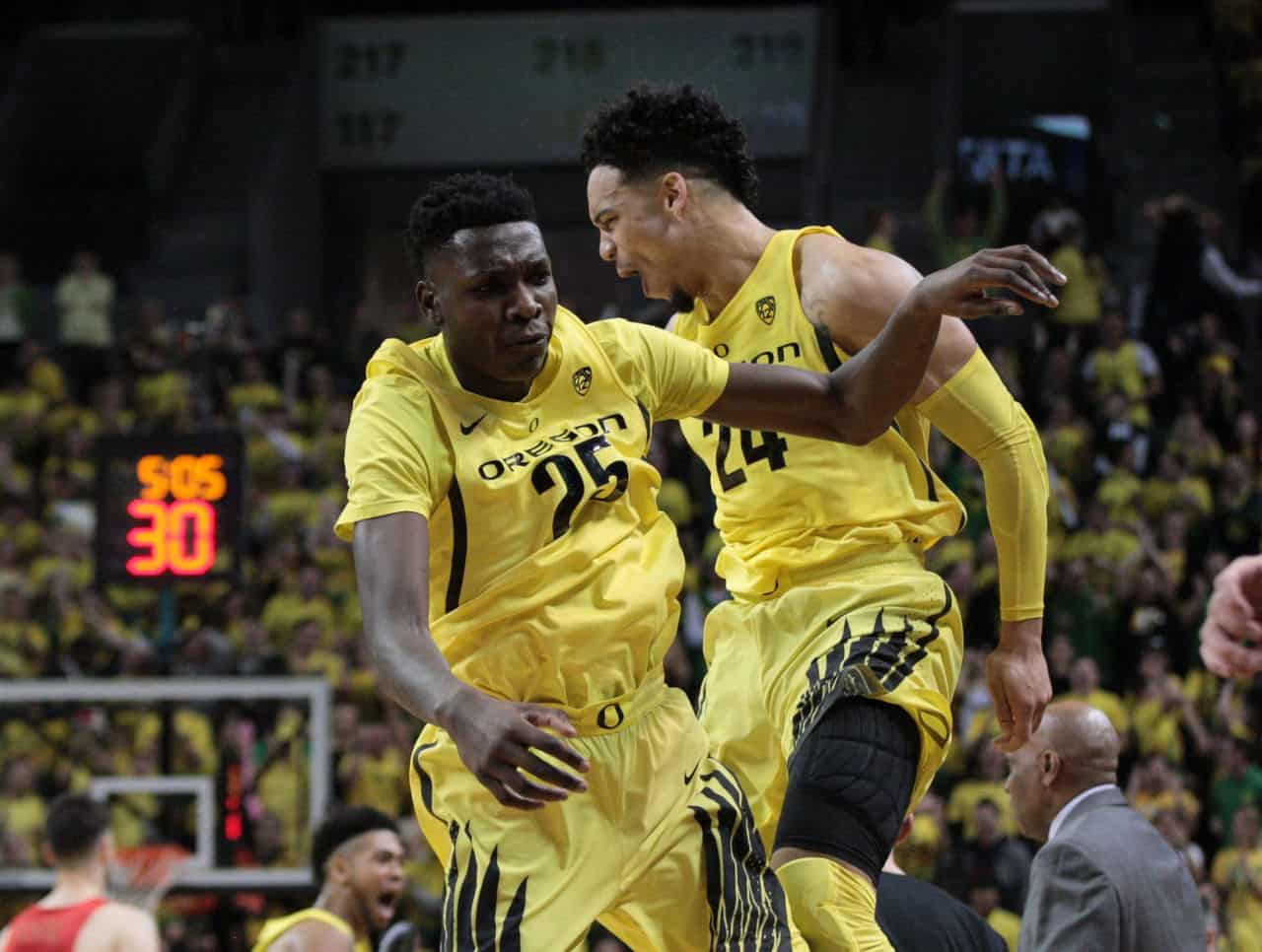 Oregon had to deal with high expectations and Dillon Brooks injury, whose absence brought losses against Baylor and Georgetown. When the team go-to guy returned the Ducks went on a 17-game win streak. During that stretch, Oregon handed the first loss of the season to UCLA with a buzzer beater by Dillon Brooks. The eye test might make people think otherwise, but Oregon is first of all a defensive team: top 15 in defensive efficiency in the nation, 30% opponents 3P%, and first in the nation in block percentage, although Chris Boucher injury might have huge consequences on the team.

Dillon Brooks had already shown he could do everything on the court (score, rebound, create for others) but this season he also proved he can take and make big shots (just ask UCLA and California for reference). The Nba awaits him with open arms. Tyler Dorsey might have the Nba in his future, but for now he is only a well rounded scorer. Jordan Bell defense will be much appreciated overseas, same with Dylan Ennis floor general skills. Oregon’s future seems to be bright as well with Payton Pritchard: the freshman guard had an important role from the very beginning and won the starting PG spot over a veteran like Benson.

Talent wise, it might be the best team Oregon has ever had. Reaching the Elite 8 for the second consecutive year is the floor, but the Final Four are the real goal. 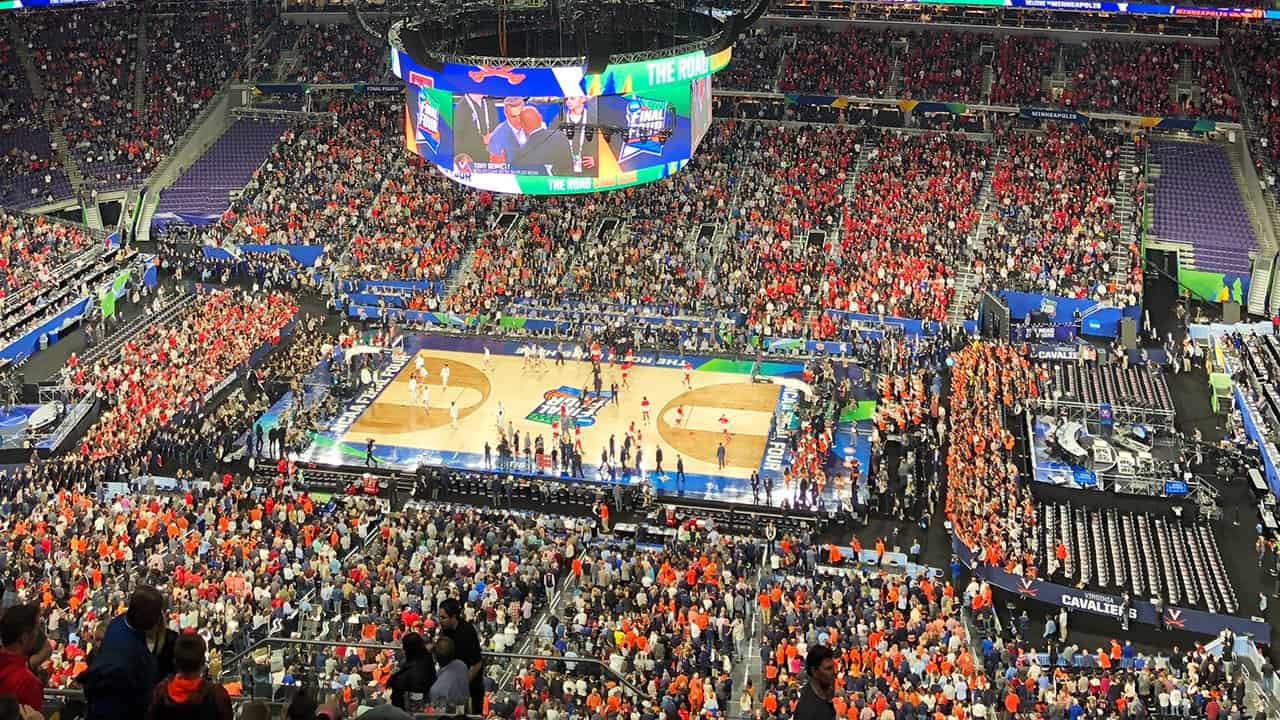 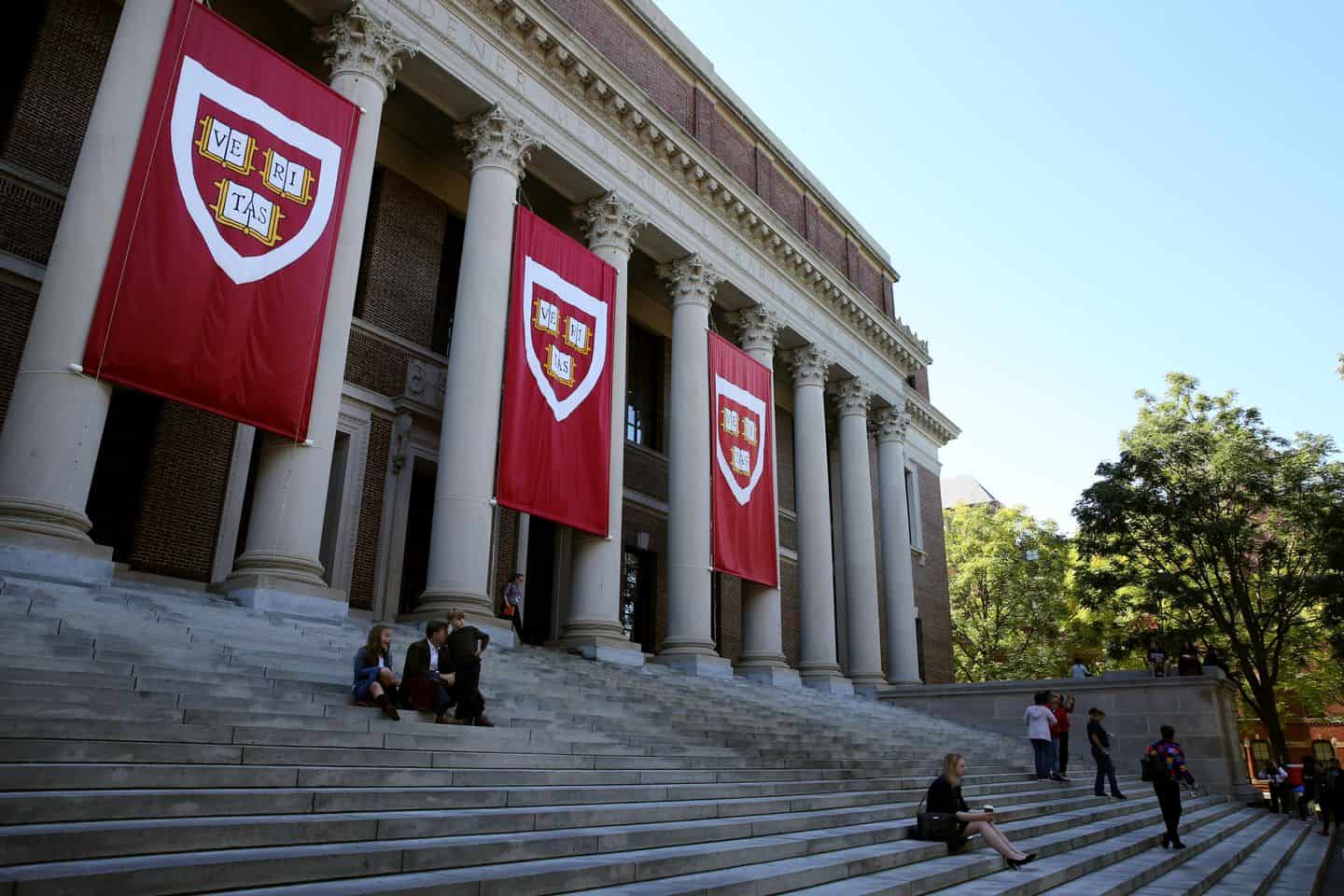 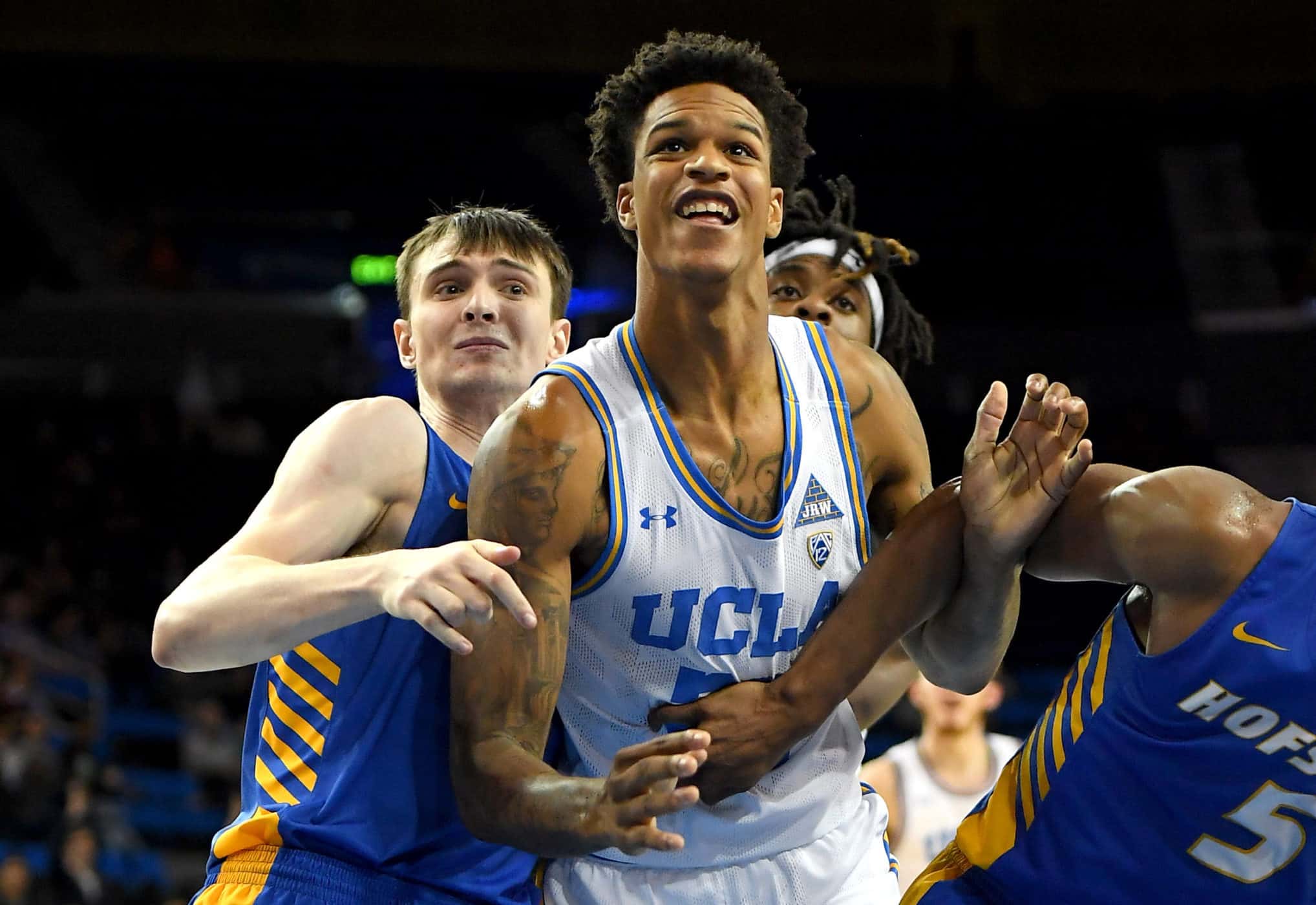 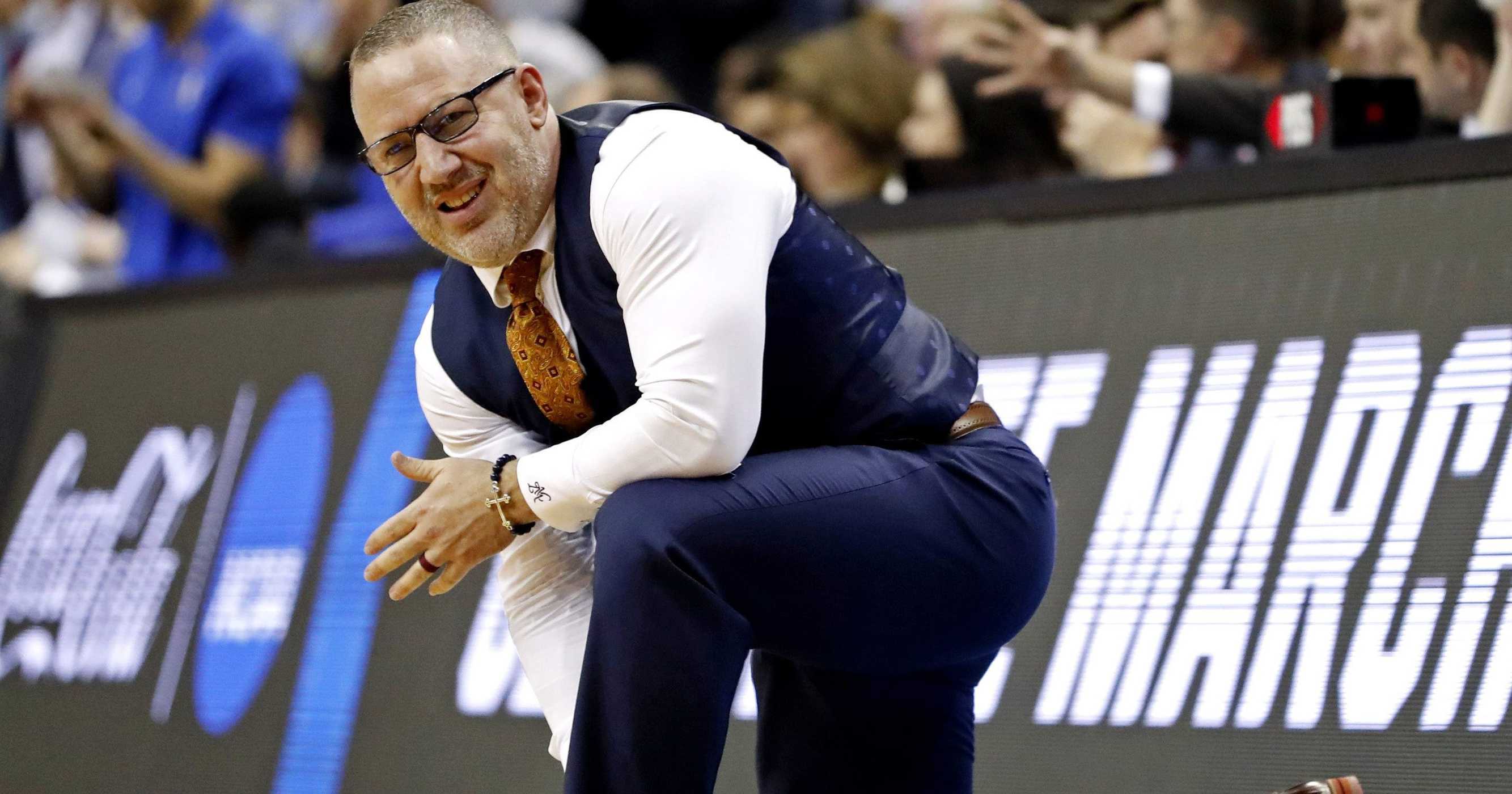 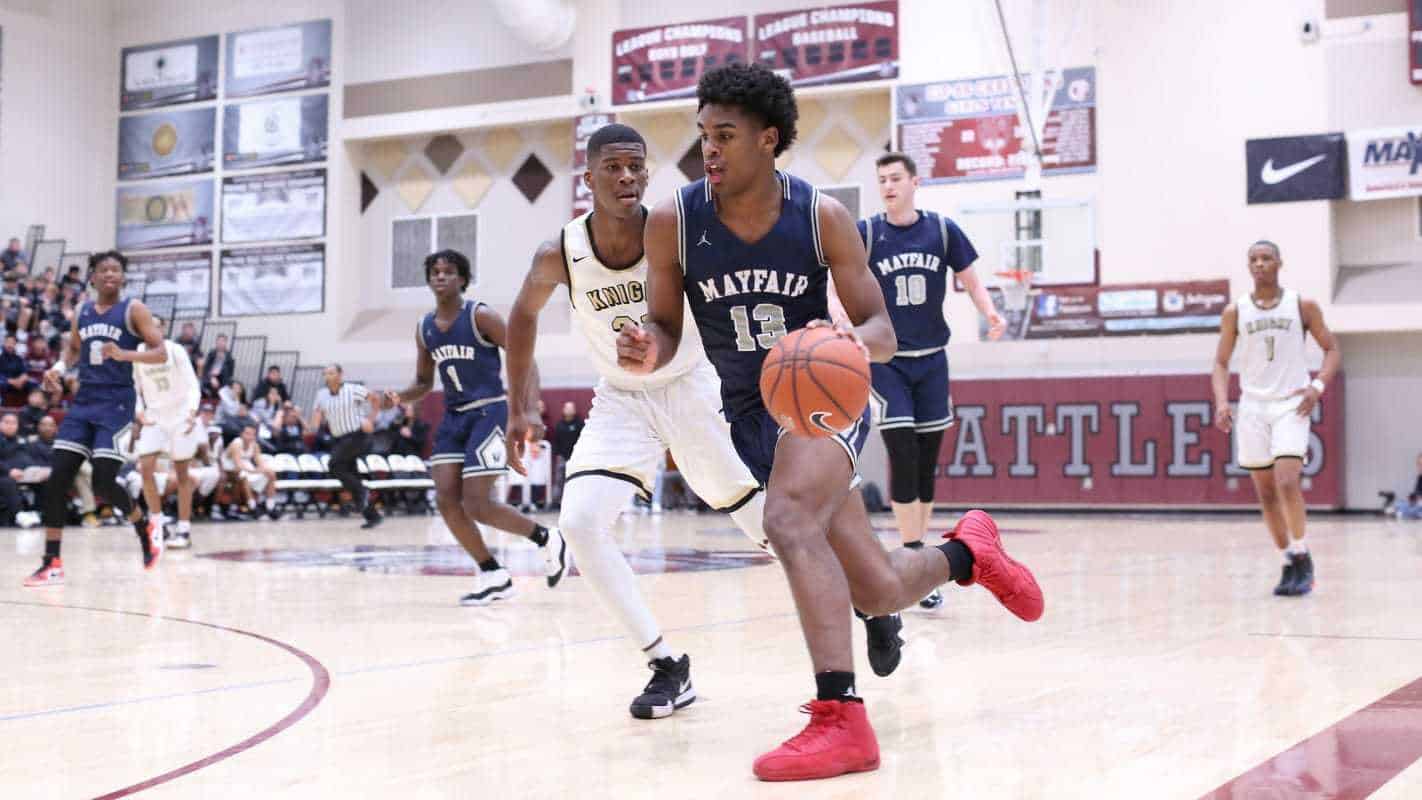