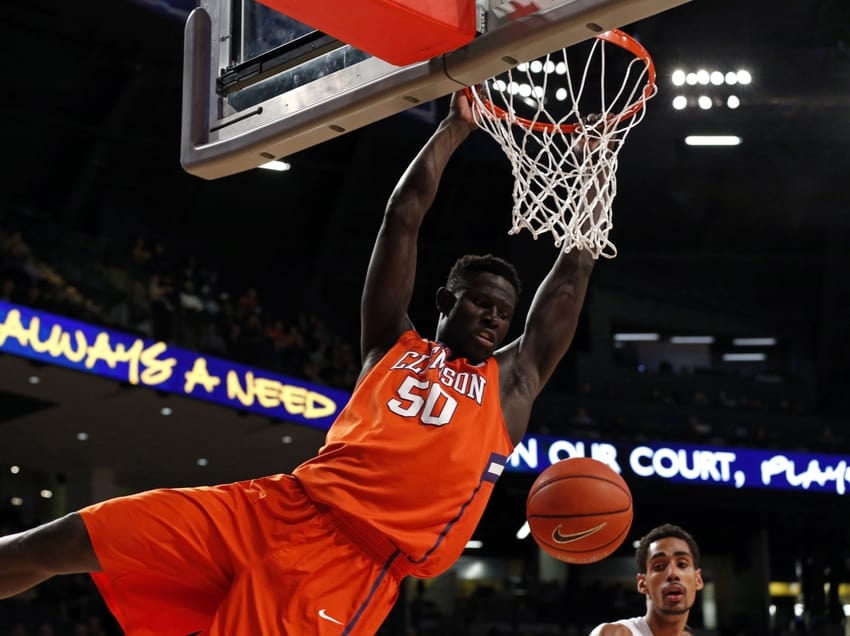 The Virginia Cavaliers broke the dualism on top of the Acc between UNC and Duke. In the meantime, the growth of Syracuse, Louisville and Pittsburgh made the Atlantic Coast Conference the  most important in the nation. Despite all of the good team, though, the Clemson Tigers could be in the conversation for the conference title. The team coached by Brad Bronwell is centered around Jaron Bloosomgame, the kind of all-around small forward so coveted in the Nba these days and go-to guy for the team in the coming season. He will have an excellent supporting cast around him, starting with Marcquise Reed, the second year transfer from Robert Morris, and wing Donte Graham. The Tigers missed the Big Dance for six consecutive seasons, will this be the year to surprise everyone and make some noise on the national stage?

Tigers’ fans are optimistic and point to statement wins against Louisville, Duke and Miami when they have to support their belief. Those wins came in a 17-14 season, and if they had to improve their record, the Ncaa tournament will be within their reach.

Bronwell’s seat is on the line this season. He led the team to the tournament in his first year, but the Tigers never qualified again in his tenure. 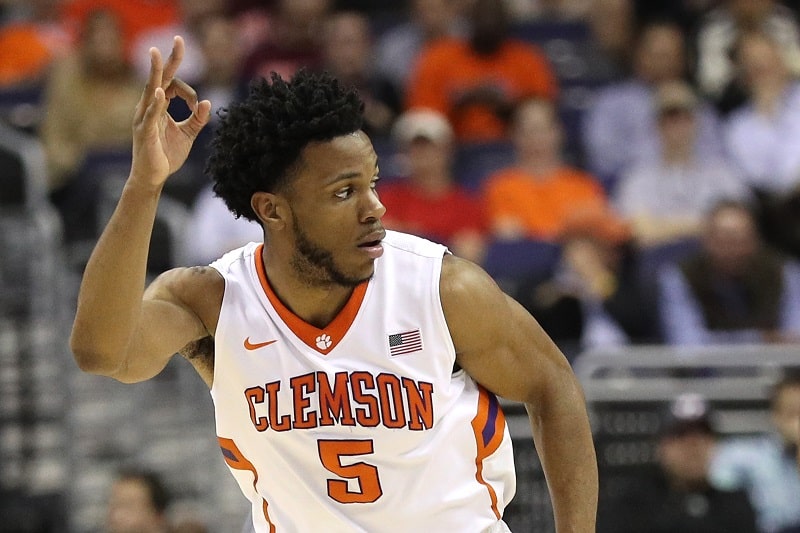 He is the kind of wing every Nba team is looking for: he is athletic, scores in many ways and plays hard on both sides of floor, making him a candidate for an All-American spot and for the Player of the Year award.

Blossomgame will enter the 2017 draft, while senior center Sidy Djitte and sophomore guard Marcquise Reed, might get a few calls from Europe. Djitte is a good scorer who added something to his game every year, while Reed is a great scorer.