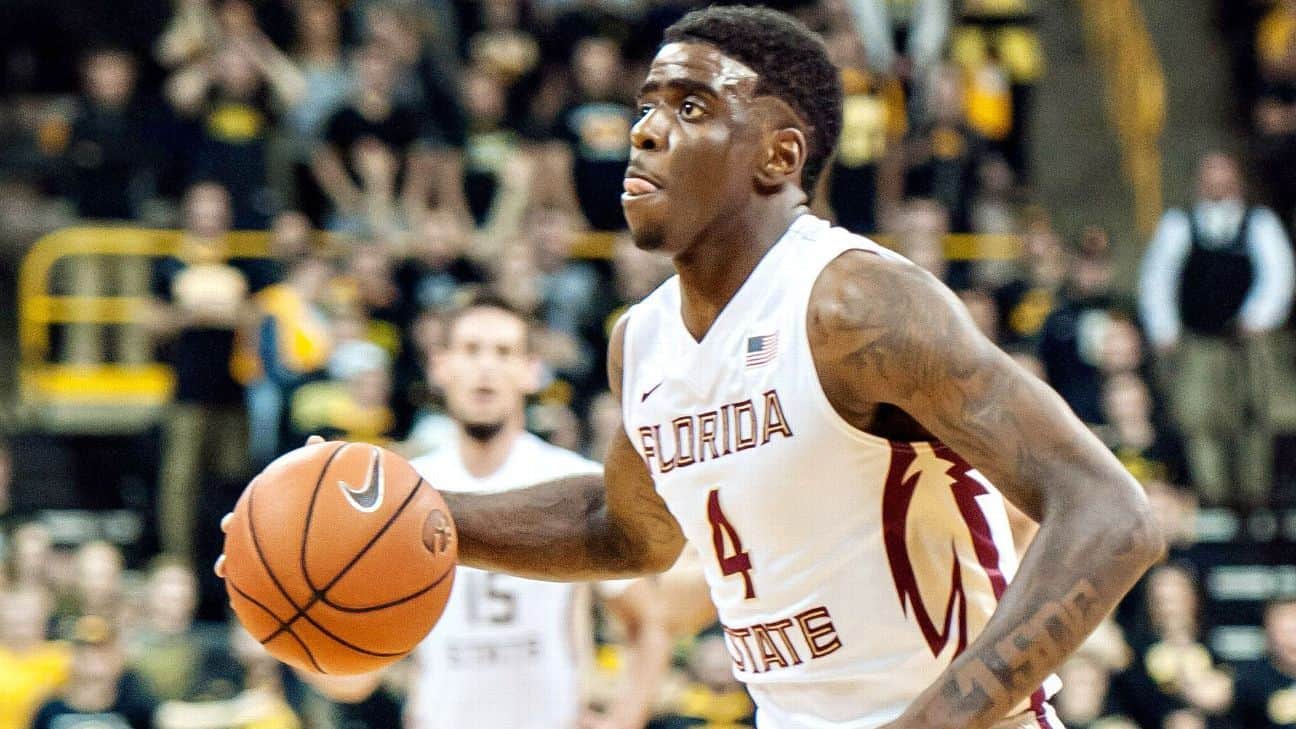 Malik Beasley was a one-and-done, picked 19th by the Denver Nuggets last June, while Dwayne Bacon, the most important player of the team, is still here and will share the floor with 6-8 Jonathan Isaac. If Isaac will prove to be the talent everybody expects him to be, the Seminoles are in for a great year. Three-point shooting could be an issue, especially with Beasley gone, but coach Leonard Hamilton said freshmen CJ Walker and Trent Forrest should be enough of a threat to keep the opposing defense on edge. Still, few teams can play two 7-footers together, and in case the team needs a spark, Xavier Rathan-Mayes, the PG who scored 30 points in less than 5 minutes last season, is still on the team.

Florida State last year was a perplexing team to say the least. They started 10-2 but could not raise their game to continue their stretch once the regular season started and lost in the conference tournament to Virginia Tech. Their wins throughout the season came with authority, but they dropped games where the Seminoles were clear favorite, including the aforementioned Virginia Tech game. Bottom line: Florida State was out of the Ncaa tournament, got an invitation to the NIT only to lose in the second round.

The winningest coach in the Seminoles history, but not exactly the bench guru one would expect. He spent 14 years as Florida State head coach and led the team to the Ncaa tournament only four times, from 2009 to 2012. He is not a fan of three-point shooting and he prefers a slow pace and post play. His job is not on the line, at least not yet, but some argue this season could be a point of no return for him.

Last year, the team started playing inconsistently when Phil Cofer had to undergo surgery on his ankle. In a frontcourt that sees mostly heavy, powerful players who lacks athleticism, he brings the mobility that allows the team to stay aggressive on both sides of the court. 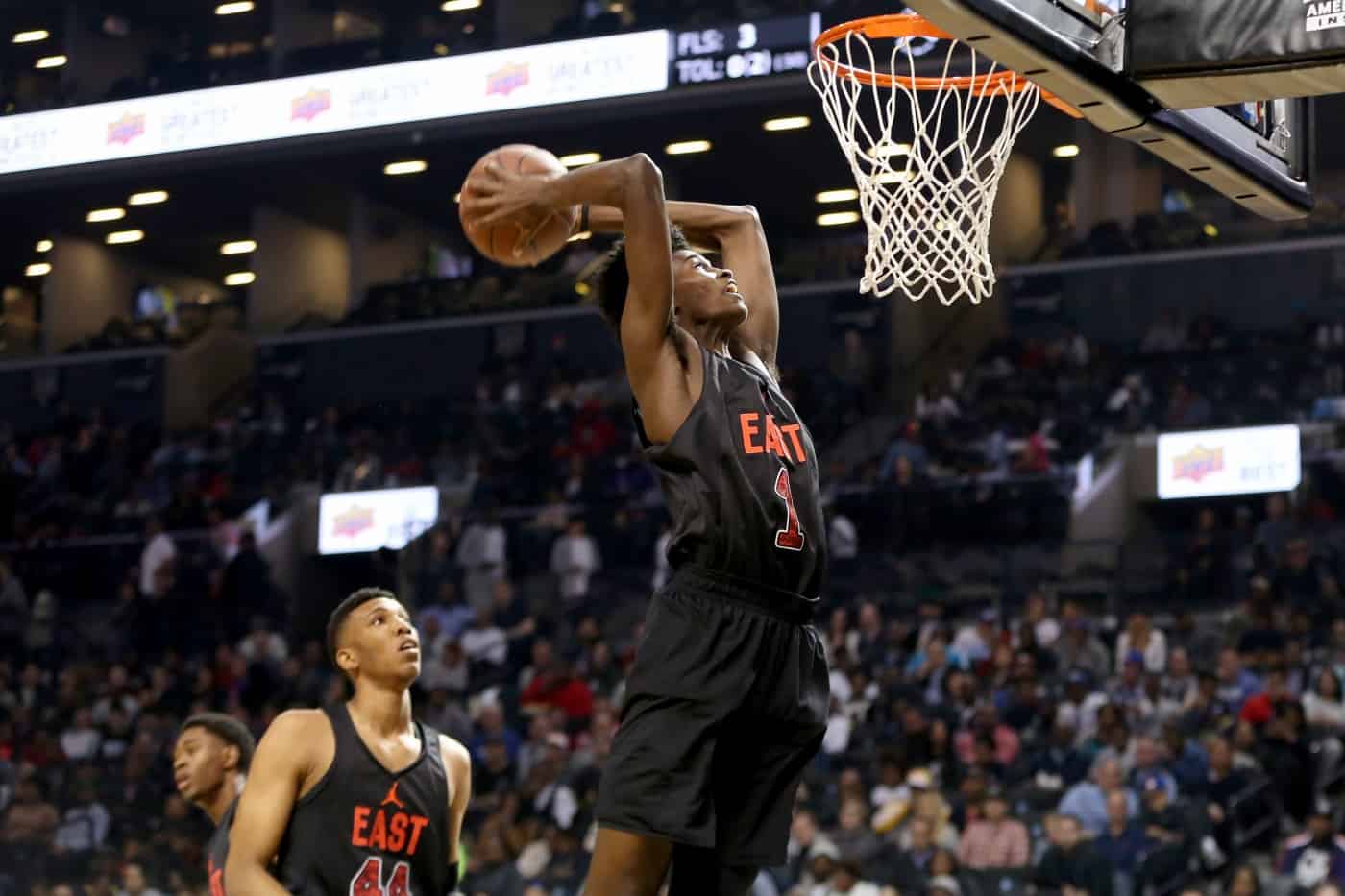 There are only three players listed, but the whole frontcourt is good enough to get a long look from  European teams. Bacon is a small forward who lacks the consistency in his jump-shot to make the leap, but he can attack the rim at will and pile up fouls as well as any professional. Being a first or second round pick will depend on how good of a season he will play. Isaac is the kind of big who can jump through the roof and shoot threes. Is it going to be a boom or bust? If it’s a boom, pick your favorite comparison between Durant and Antetokounmpo, if it’s a bust, a player that is always out of position on both sides of the floor. Rathan-Meyes is the perfect PG (defence, court vision, assists, managing the pace) until you look at his 28% three-point shooting. If he had to show real progress on his outside shooting he is probably headed to the Nba, otherwise he will get some interest from European teams.