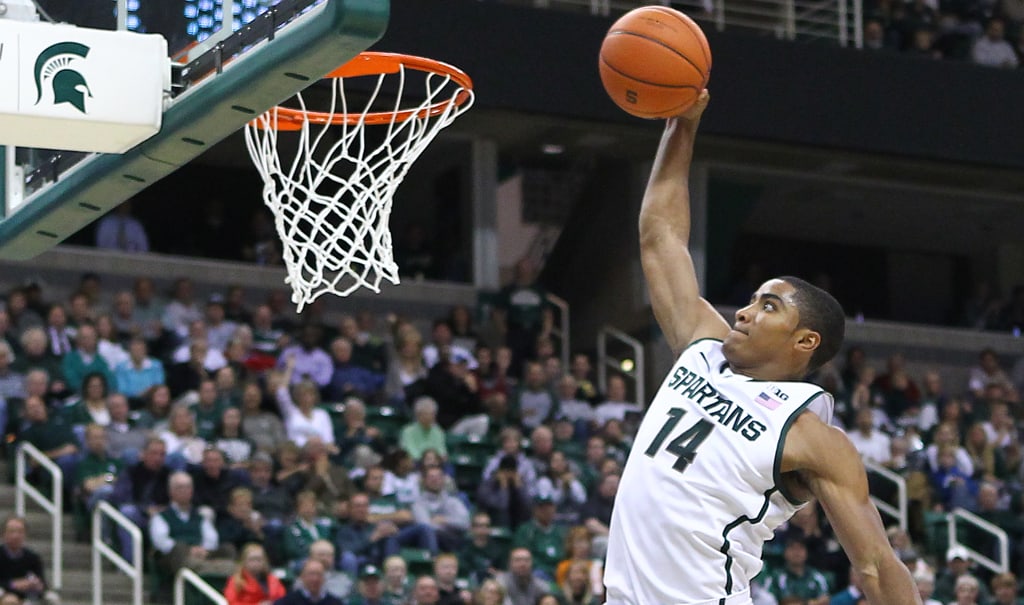 The Denzel Valentine era had the worst possible ending, and the team also lost Bryn Forbes, Deyonta Davis and Matt Costello. However, Tom Izzo put together the best recruiting class of his career and the Spartans will be trouble for anyone. Eron Harris and Gavin Schilling will make their experience available to a team that will rely heavily on four freshmen, including two likely starters in Miles Bridges and Joshua Langford. Nick Ward might start as well because injuries are plaguing the Spartans’ frontcourt: Ben Carter, transfer from Unlv, underwent a second surgery in the same year on his left knee, Gavin Schilling will need surgery as well and Kenny Goins is rehabbing his knee after his surgery.

They started 17-1 and went on to win the Big Ten tournament against Purdue. And then, the upset of the year that busted million of brackets, a loss against Middle Tennessee in the first round.

The loss against the Blue Raiders was the toughest of his career, but if there is a coach who can get back up in a moment, that’s Tom Izzo. He has just been inducted into the Hall of Fame and he is about to start his 21st season with the Spartans, and wants to get back to winning. 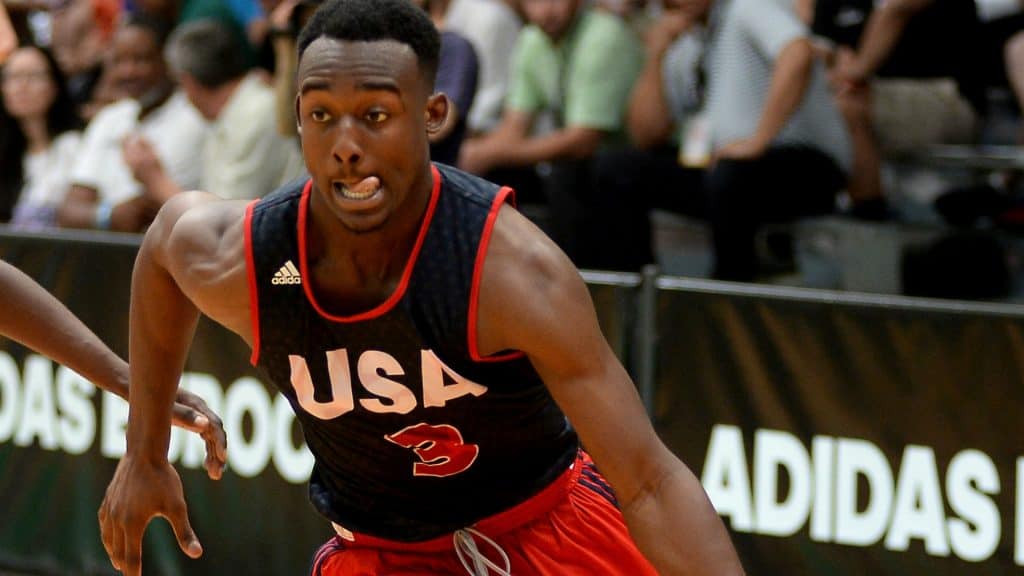 Meningitis almost killed him when he was 12, now he is 19 and he is one of the top 20 prospects in the nation. The hard task of replacing Denzel Valentine will be his, not in terms of leadership but in offensive production.

Despite being a bit undersized to play the “four” and his unreliable three-point shot, Bridges is a candidate to be a one-and-done, just like Langford. Harris might a good shooting guard in Europe, but he will have to be more consistent.