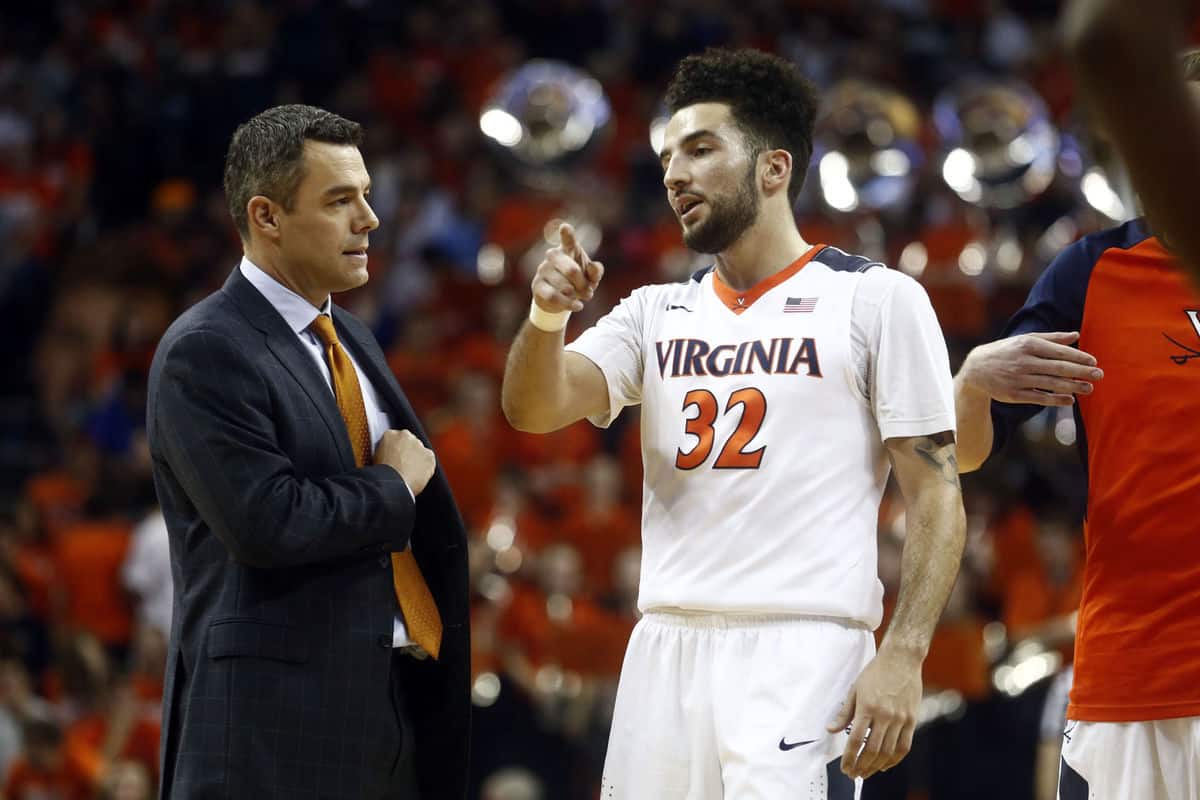 Will the addition of a great shot blocker and rim protector in Austin Nichols make up for the loss of Anthony Gill and Mike Tobey? Will Kyle Guy have an offensive production at least comparable to Malcom Brogdon’s? Tony Bennett lost three key guys but the Cavaliers will have another very good season, assuming their freshman will live up to their talent. Beside Guy, Mamadi Diakite will certainly be part of the rotation and at least one of Jay Huff, Ty Jerome and De Andre Hunter will find minutes. They all need to bulk up, but Uva is the right place to grow without pressures.

After a 20-year absence, they reached the Elite 8 thanks to their improved offensive game: the Cavaliers went from being 131st to 10th in three-point shooting and from 67th to 7th in field goal percentage. They had two second-half collapses that costed them the Acc title and the Final Four, but Virginia was one of the protagonists last year.

He worked hard to build a team that could be effective on both sides and the floor. Mission accomplished, thanks to solid and experienced players. This season he will have to manage talented freshman to get even further. 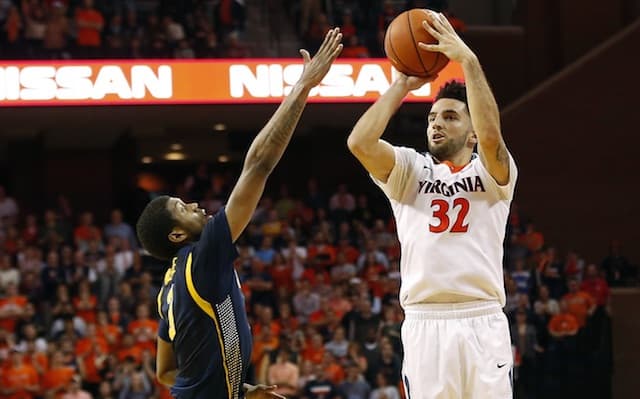 Brogdon and Gill left, so this is his team now. Sixth in three-point shooting in the nation at 48.8% and of course first among the Cavaliers in assists and steals (and turnovers), he will have to dictate the pace and run the offence, but he will have to make strides in the scoring department, since the two best scorers from last year are gone.

The freshmen are still too raw, considering even the most talented among them, Guy, needs to work a lot on his body to be sustain the physicality of the game. Perrantes is the only one who might start his professional career next season, but certainly not in a top league.