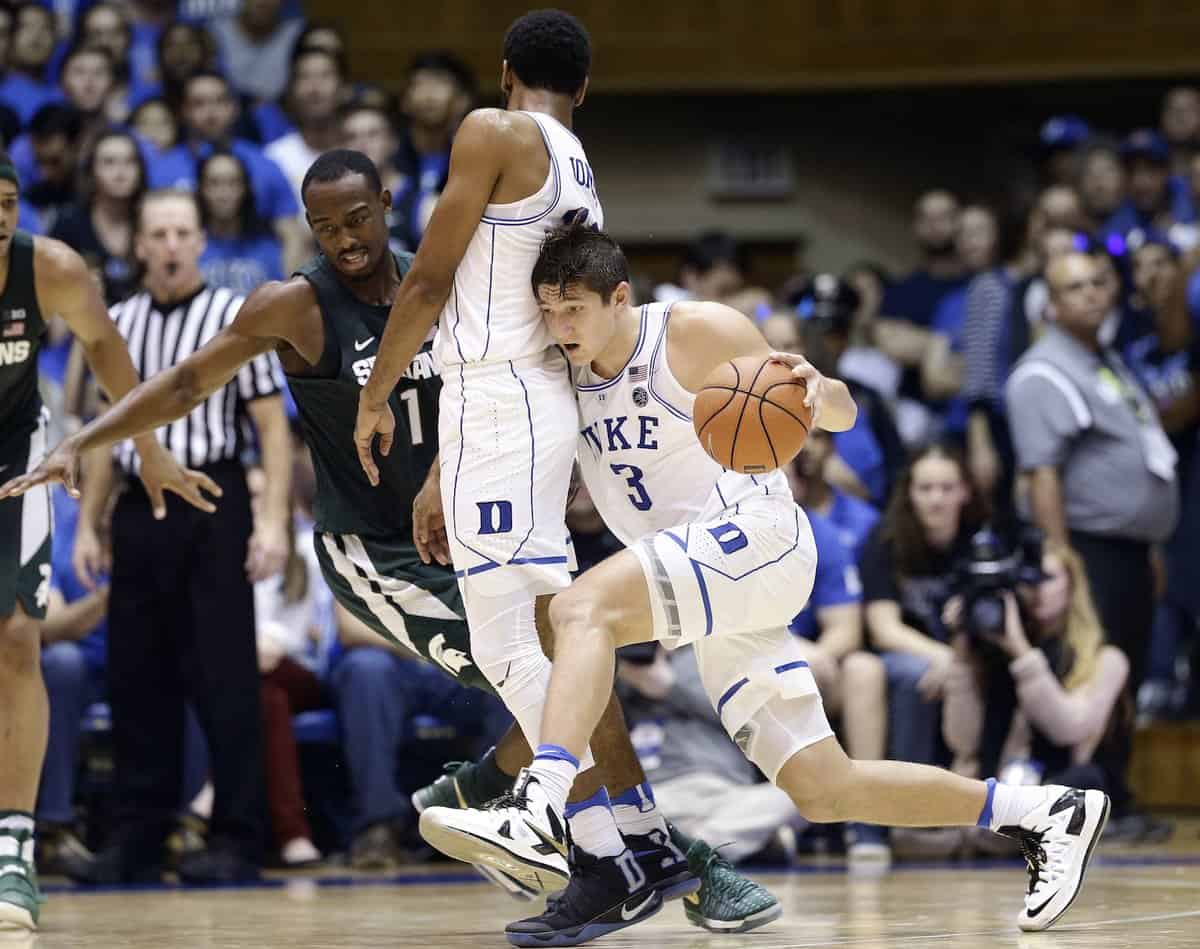 And if it’s not clear yet, Hayes and Happ will explain it again.